The Mayflower Theatre pull out the stops for HIOWAA

The Mayflower Theatre, Southampton, are doing a sterling job supporting HIOWAA during Panto Season.  From December 17th -27th the theatre will be not only be collecting cash donations in aid of HIOWAA, but they will also be collecting bras in aid of our on-going re-cycling campaign.

Their swashbuckling Christmas Panto production of Robinson Crusoe & the Caribbean Pirates stars Brian Conley and Lesley Joseph and earlier in the week Panto Dame Mrs Crusoe posed for photographers in a the first bras to be donated. 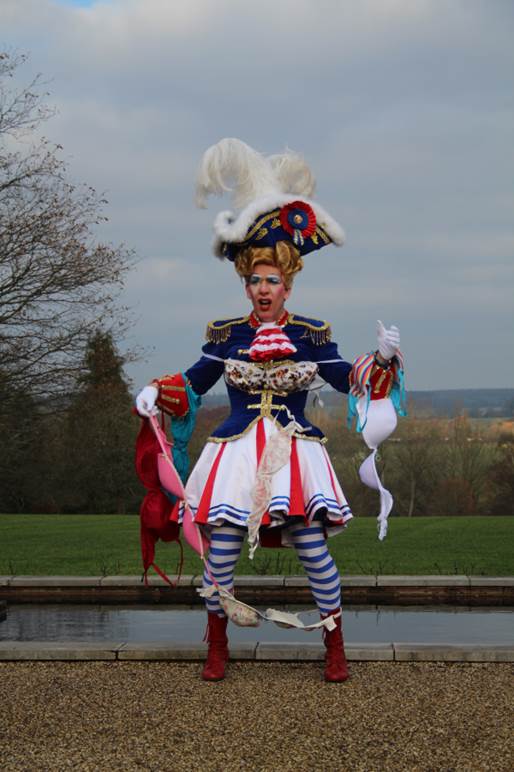 The recycling of textiles is our second largest single source of income and the donation of unwanted bras will help us to keep the Air Ambulance operational.  In addition, all donated bras are shipped to West Africa for resale by street traders, enabling individuals to buy bras at affordable prices.

The Mayflower Christmas production of Robinson Crusoe & the Caribbean Pirates starring Brian Conley and Lesley Joseph starts on Saturday 14th December and runs through until 12th January.  Tickets can be booked by calling the Box Office on 02380 711811 from Monday to Saturday 9.30am (10am Fridays) to 6.00pm or on line by clicking here.

A huge 'thank you' to everyone at The Mayflower for their support.