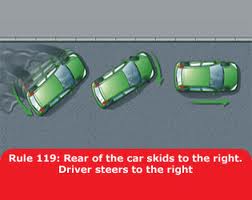 The city is an uncanny place before the sun has risen in the morning. I cycle the same streets to get to Bethleham, the cohortâ€™s promised land of paramedic knowledge, but these are not the same streets as the previous afternoon. I think they slumber during the day to numb the pounding they receive from foot and tyre, awakening at night under the unholy orange glow emitted from street lamps. Few bear witness to their stare: delivery drivers; shift workers; the more sober night-clubbers. Fewer are awake enough to feel it.. They goggle silently, ambivalent to the little humanâ€™s pressing matters. As the darkness subsided back into the west, the streets give a yawn and bed down for another day of ritualistic pounding. No? Iâ€™m on my own then. 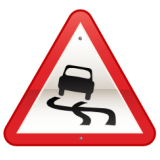