Many years ago there was a fatality on this event. Gus attended and became subsequently embroiled in the police investigation.

The police out here are diligent. It’s important to them that any details that are available are found and examined in minute detail.

A conclusion will be made.

As a result, Gus spent several hours in an interview room describing over and over the positions of various involved vehicles at the scene of this fatality.

These days the briefing runs that we will photograph any scene before landing, taking an extra minute to turn the helo in a tight bank and shoot a few frames from overhead before we even start looking for a landing site. It’s a detail that’s easy to forget, hopped up on adrenaline and desperate to get on the ground and start treating an accident victim the last thing you want to do is fanny about with a camera. 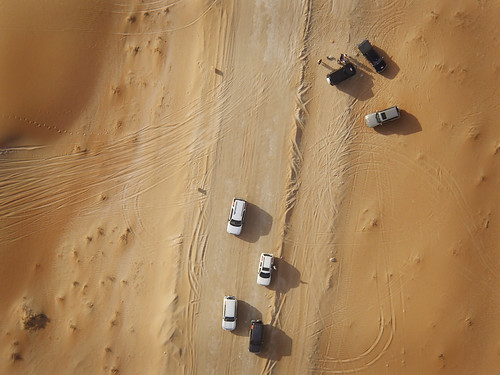