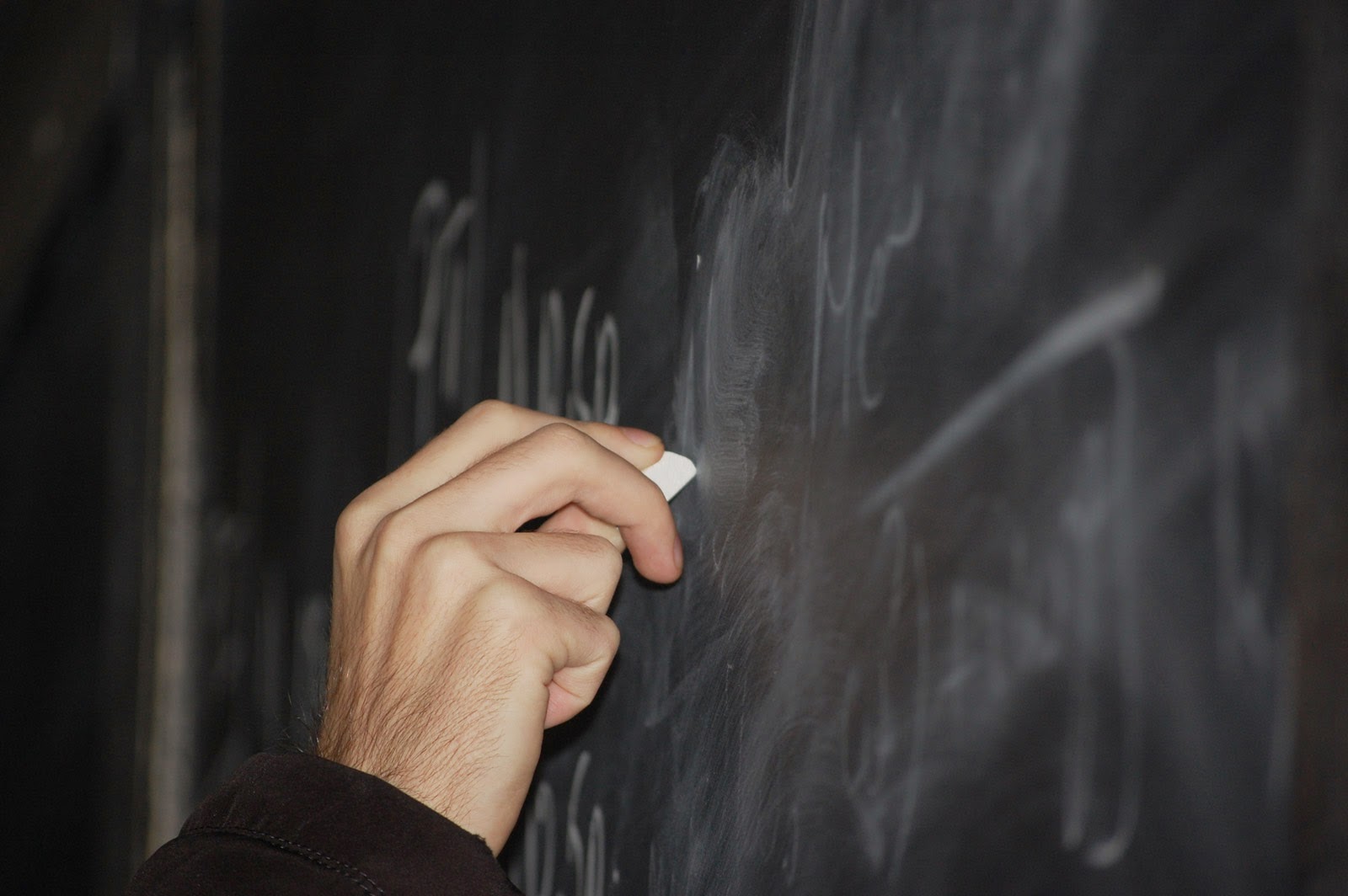 We all have things that get under our skin! Chalk on a blackboard & chewing foil etc etc! Everyone has something they hate. Personally, I hate wooden ice cream sticks! Can't touch them! They send shivers down my spine! At work however, as I have discussed many times before, the term 'Ambulance Drivers' really gets my back up, most notably in my post Ambulance Drivers from last year. Police Officers are called Police Officers, not Police Car Drivers, Fireman are called Fireman, not Fire Engine Drivers so we should be no different. It just winds me up! Anyway......
The first sunshine of the year was out, the temperature raised above 12 degrees so understandably, the entire country put on their shorts and rushed to the park. Apparently, our patient had fallen off the swing and cut her head. Because she wasn't 'fully alert' she needed an FRU and an Ambulance. The FRU was already there when we arrived. He headed in past the plethora of cars on the drive way and then followed the sounds of the crying and the panicking. By the way, it wasn't the crying of a child, it was the mother. Combine that, with the father panicking and flapping around and you are left with a very scared child!
"Oh look, more Ambulance Drivers."
*fake smile*
"Hello there."
"Say hello to the nice Ambulance Drivers." he said to his daughter.
*fake smile* 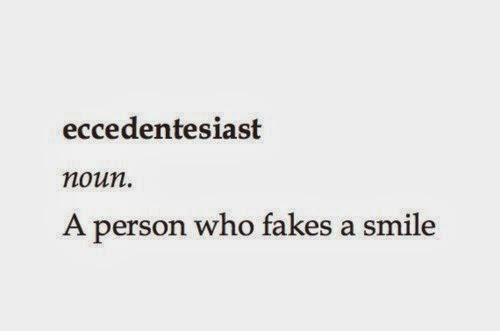 She glared up at us and pouted. She had the smallest of cuts on her forehead, it barely needed a plaster. However, plasters fix a multitude of problems in children, most notably, making the kids feel better!
"Be a good girl and let the nice Ambulance Driver put a plaster on your head."
*fake smile*
She sobbed a little as I put in on the small cut and stopped as I moved my hands away again.
"There you go, all done!"
"Say thank you to the nice Ambulance Driver."
*fake smile*
"Thank you Ambulance Driver!"
*fake smile*
"You're welcome!"
I gave her a sticker for being so brave. Her face lit up with a smile! We did our paperwork, and as the family didn't want to go to a busy hospital, we left them at home with advice and a GP referral. 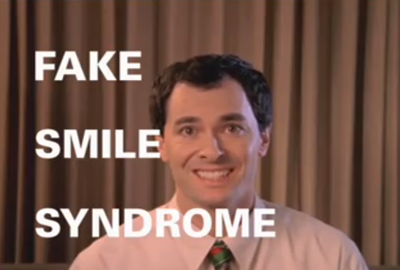