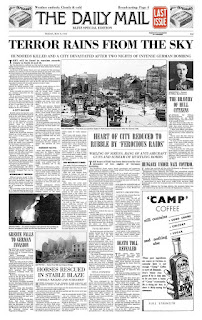 During World War II, Hull was the most severely bombed British city apart from London, according to official estimates.