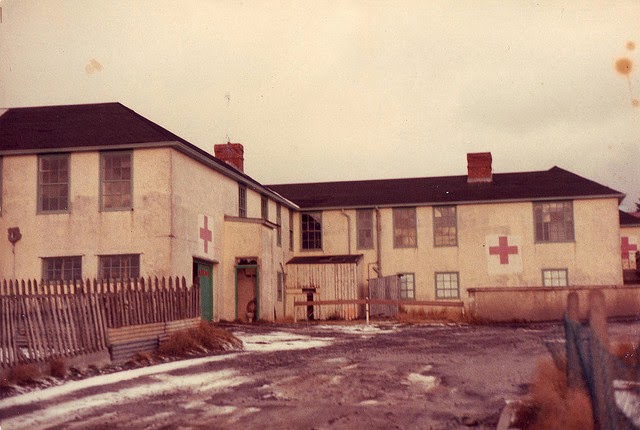 On April 10, 1984, fire claimed eight lives - including a hero nurse - at King Edward Memorial Hospital, the only hospital in the Falkland Islands, the remote British overseas territory off Argentina.

Nurse Barbara Chick, 36, who emigrated from Britain a year earlier, "ignored orders to keep out of the burning hospital and stayed with her patients until she was overcome by smoke," the Associated Press reported.

The other victims were a newborn, five female patients and a male patient.

The AP reported that one of the women was married to a local firefighter.

"By dawn, all that was left was four stumps of chimneys, the thin wood boarding of the walls, and fittings flapping like charred tissue paper in the wind."

The hospital, located in the capital of Port Stanley, was in disrepair and lacked fire doors and working fire hoses and pumps.