on the 07th February 2015 at 11:00 - Posted in Fire Blog Plumis Automist has been used in one of the countryâ€™s larger independent boarding schools in Bromsgrove, Worcestershire by Mainpoint Fire Protection as a key part of an alternative fire protection scheme. The innovative watermist fire suppression solution was installed in Housman Hall, a newly built, 2 storey accommodation block. The 500 year old school is set in 100 acres of grounds and educates 1500 pupils from 2 to 18. 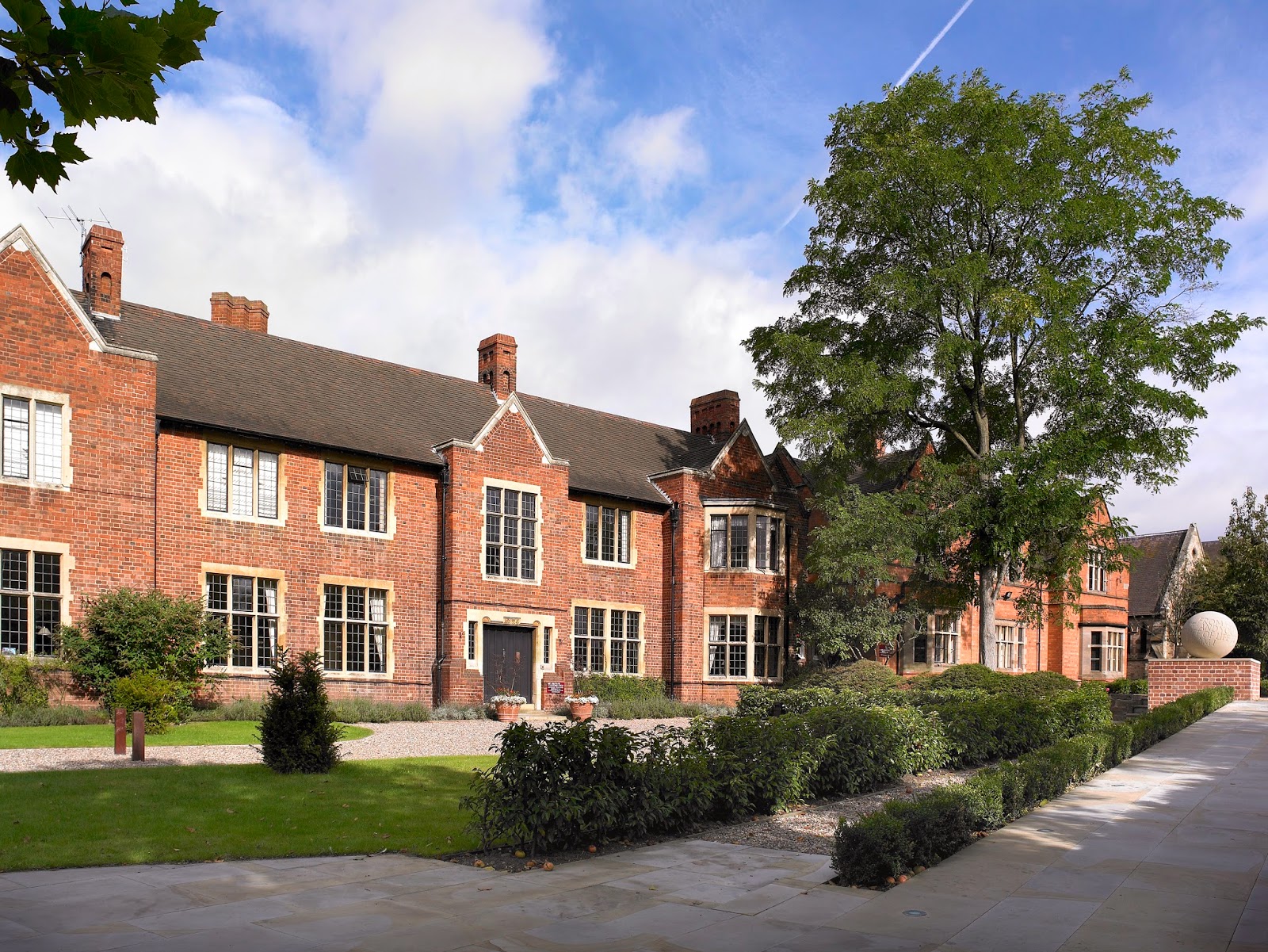 The school had installed a common area at the end of each floor but Hereford & Worcester fire officers were not happy when they made their inspections because the areas had been part of a corridor where the access to the outside was via an open plan area. The conventional solution of providing a protected enclosed stairwell, would have restricted the available space for the studentsâ€™ recreation. The use of alternative compensatory measures, such as sprinklers was undesirable due to the danger of accidental discharge which could affect the fabric of the school and also disturb the students. Furthermore, installation of sprinklers would have been time consuming and costly.

The fire officers had seen a demonstration of Automist and had no hesitation in recommending its use to overcome the problem and called in Mainpoint Fire Protection, who specialise in the supply, installation and maintenance of fire protection equipment in the Midlands. Mainpoint had used Automist successfully in a number of similar projects and were confident that it would provide a solution.

Automist suppresses flames and limits smoke and heat which could have seriously affected the students, important considerations for a school where their welfare is paramount. It also uses significantly less water than traditional sprinklers minimising runoff and consequential water damage. â€œThe school was delighted with the installation and the fact that it took just 1 day during a busy term time and caused no disruption to the smooth running of the school or the studentsâ€™ day-to-day lives.â€ commented Alan Gatenby, Mainpointâ€™s Fire Protection Consultant.

The specification of Automist was approved by Worcester and Herefordshire Fire Brigade and was completed in December 2013.