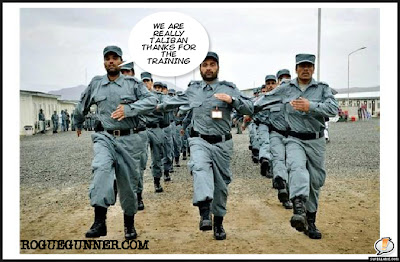 Afghanistan's president said Saturday that the U.S. and NATO troops transferring security to local forces should leave the country's villages as soon as possible and pull back to their bases.
The U.S. has already said that from mid-2013 on, the United States and its allies would operate from fewer bases and that the withdrawal of military supplies and equipment from Afghanistan would accelerate. But the comments from the Afghan leader suggest he would like to see that process gain some momentum.
"There will be a change in our relations with the world in 2013," President Hamid Karzai said at the opening of a conference on Afghan foreign policy strategy. "The U.S. and NATO forces are going to withdraw from Afghanistan by the end of 2014, but before that â€” in 2013 â€” the transition of security is going to be completed and there will be no military activity of foreign forces in Afghanistan." Read more