What shall we do with the drunken sailor? 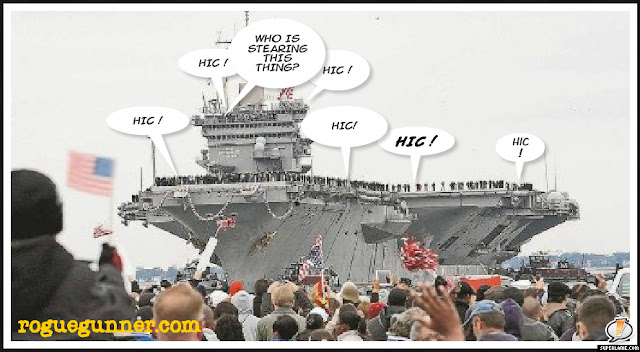 Apparently, drunken sailors are causing such problems that the U.S. Navy has announced random alcohol testing, starting next month.The Marines are randomly testing, too.
Those with blood alcohol levels above .02 percent could face counseling; the program emphasizes behavior modification more than punishment. Sailors reporting for duty with a blood alcohol level of .04 percent or higher will be ordered from the work site.The goal, one Navy official said, in an Associated Press report, is to prevent incidents, like suicides and sexual assaults, â€œdue to the irresponsible use of alcohol.â€ Read More HERE