Falklands soldier Donald McLeod: We battle to cope with horrors of war - but nothing is done to help 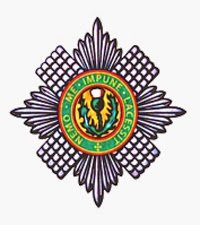 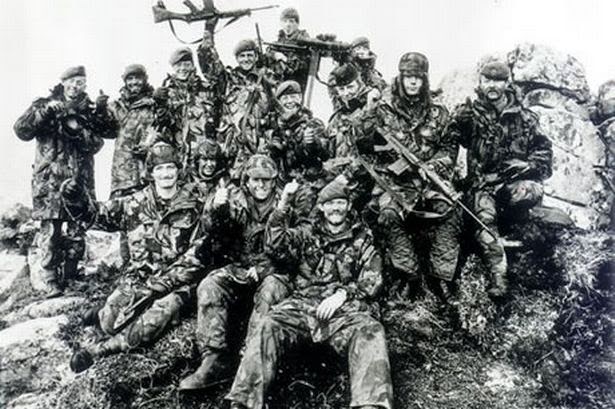 WORDS come easily to Donald McLeod, but when the former soldier talks of the Falklands War, his eloquence surrenders to the horrors he has seen.Falklands War, his eloquence surrenders to the horrors he has seen. He throws out words: â€œFixed bayonets. Advance. Machine gun. Came at us. Artillery fire. The whole sky lit up.â€ Then he falls silent, looks towards the window, and the tears come. He is recalling the battle for Mount Tumbledown, an intense, raw, bloody fight. His voice breaking, Donald goes on: â€œWe stuck bayonets in people. We were shooting. Then it all went quiet. Then we walked around the battlefield. Our friends were in bits. The Argentinians were blown apart. Men with no heads. Guys with no legs, no arms. â€œThat sticks and you canâ€™t get it out of your mind. You come home and no one does anything about it. I hated the army after that.â€ He is sitting in Hollybush House, Ayrshire, where the charity Combat Stress are helping him battle the â€œenemy withinâ€ â€“ Post Traumatic Stress Disorder. Apart from to his key worker, this is only the second time Donald, 52, has talked about his experiences. He finds the memories of his time in the Army so traumatic that he burned all the pictures he had of himself as a serving soldier. Today marks the 30th anniversary of the Argentinian invasion of the Falkland Islands. PTSD is now a recognised condition but it wasnâ€™t back then and soldiers came home from war and were abandoned to their nightmares. Falklands veteran Clive Fairweather was deputy commander of the SAS during the conflict and is now chief fundraiser for the charity. He remembers the Falklands as a short, brutal war. He said: â€œSailors faced the daily threat of being roasted on board their ships by Argentinian missiles or freezing in the sea. â€œOur soldiers were blown up on the beaches and had to run the gauntlet of many hidden mines. Ultimately they had to close with the enemy, sometimes with bayonets, and bury their own dead on the spot. â€œNo wonder so many are still suffering the trauma of this war.â€ While 255 British servicemen and merchant sailors died in the conflict, more than 300 have since committed suicide. Donald chose alcohol and violence as his escape. Originally from Edinburgh, he came from an army family and joined the Scots Guards at 19 with his brother, who was then 16. After tours of Belfast, he was posted to the Household Division, guarding Queenâ€™s Palaces and parading in Trooping the Colour. But one day they were addressed by a general in the gym. Donald said: â€œHe told us we were going to the Falklands.â€ He was 23. It took two weeks on the QE2 to reach the islands. â€œWe were shown war films, we were shooting rubbish bags in the sea and stabbing sandbags filled with sheep guts. The adrenalin was pumping. â€œI couldnâ€™t wait to get in to the Argies.â€ Read more HERE