On Mount Longdon: Parachute Regiment came back from the Falklands with their reputation for bravery reinforced. But two years ago, they were accused of atrocities by one of their own. 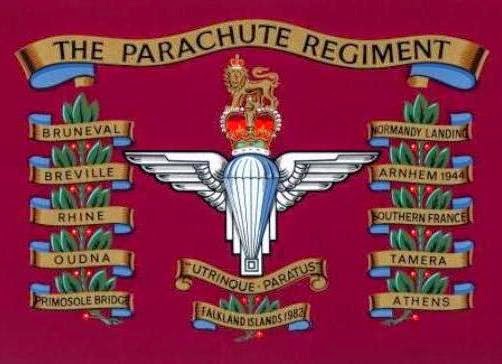 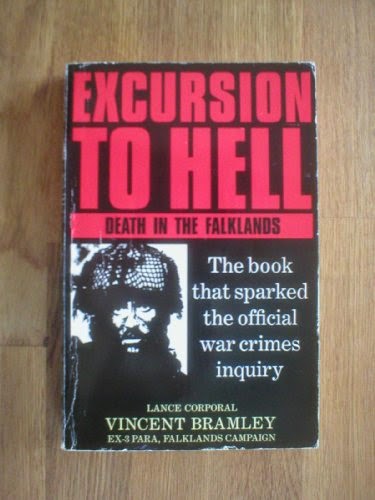 
I read Excursion to hell a few years ago, I served in the Falklands War and I personally admired the Parachute Regiment, at one time as a young soldier I even considered getting my `wings`. I remember one day we were on the deck of our troop ship and sailing near us was the P&0 liner Canberra, she was carrying members of the Parachute Regiment, they were running around the decks with full kit and their bergans on their backs, I turned to my mate and said something along the lines of â€œThank F*** they are on our side, I feel sorry for the Argies when they get their hands on them.â€  I knew that the Paraâ€™s couldnâ€™t wait to get to War, it was their destiny their dream to meet the enemy up close and personal. We were Air Defence so we probably were not going to have to ram a Bayonet into another mans eyeball to kill him. I donâ€™t believe that Vince Bramley wrote his book to get anyone into trouble, but no doubt it has opened a can of worms, some of those Paraâ€™s are in the school of thought, â€œWhat happens on the battlefield stays on the battlefield.â€ Its probably a good thing that we didnâ€™t have the technology to record `War` like  has been the case in Iraq and Afghanistan. War is a dirty up close and personal business especially for the infantry, apart from the weapons the Falklands War was reminiscent of World War One. I am biased I know but I donâ€™t believe that perusing any criminal cases against British soldiers who fought in the Falklands will be good for anyone, including the Argentineans who fought there. Like Northern Ireland its time to draw a line under it all. I also wrote a book about my War in the Falklands and some soldiers I served with don't speak to me and have a problem with my book Watching Men Burn , Thats their problem as with Vince s book my book is my memories of my War, everyone is free to write their own account , as for the Parachute Regiment, Every man an Emperor.