Home Sec socks it to `em 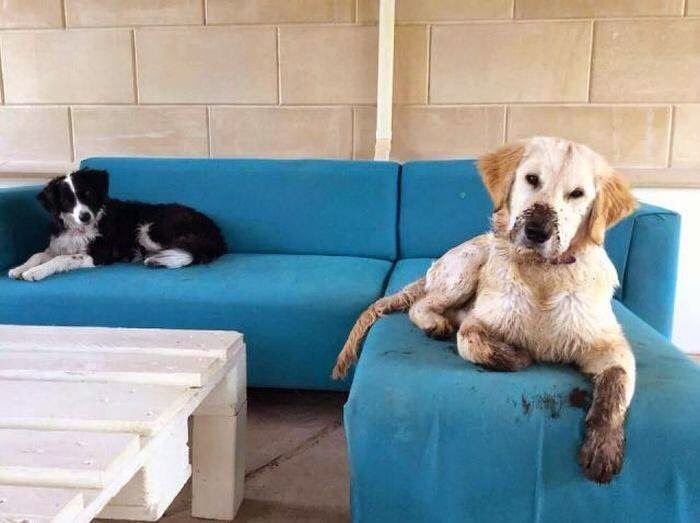 This image is a simple illustration of what we old farts called `reasonable suspicion`. It took years of training to detect it - some officers never managed it. Some, however, did manage to grasp the basics. Some I knew could even find their own arse with one hand (given a few clues). But in the late 20th and early 21st Century, due to the need for progress and enlightenment, `reasonable suspicion` was removed from the statute books and replaced with......er.......oh yes, "alarm and distress" (and an investigation team of internet hackers).

Sock it to me. Posted on 22nd May 2013
A Mother and Son Posted on 13th July 2017
Beginning Posted on 30th March 2020
Bungling burglar jailed for three years in Cambridge Posted on 21st November 2014
Inventory (DOA) Posted on 19th February 2013
Little Things Posted on 26th January 2016
Magnumâ€™s New Clothing Range Posted on 23rd April 2014
Summerâ€™s here and the time is right for dancing in the streets! Posted on 04th June 2013
Police appeal for witnesses after shop robbery in Widnes Posted on 31st July 2014
Appeal for witnesses following report of rape in Heaton Park Posted on 06th August 2014