on the 01st December 2017 at 12:11 - Posted in Police Blog I was up the smoke last week to the annual reunion of the survivors of my old Metropolitan Police station, Cannon Row, closed down in the 80's. It used to stand within the complex on the Victoria Embankment known as "New Scotland Yard" which was the HQ of the Metropolitan Police.  That place then moved to Broadway, off Victoria Street in the late 60's to a brand new building they called....."New Scotland Yard".

Well the new New Scotland Yard got crumbly and crusty (like some of its occupants) and basically wore itself out (like some of its occupants) so they created a new home for London's police headquarters. It's now called, "New Scotland Yard" which by pure coincidence is right next door to the former home of the Met, "New Scotland Yard" - and my old nick. In my 32 years I served at numerous police stations and departments in both London and the Home Counties, but the only reunion I've ever gone to, so far, is this one. It's special to me.

Over lunch, I was sat amongst officers who formed part of the team who looked after Her Maj' when `at home` which could be any of the Royal Households, including Buckingham Palace, Clarence House, Sandringham House in Norfolk or Balmoral in Scotland. I was chatting with old chums including the Queen's former personal protection officers and some who looked after her children for decades. We all knew about the latest `engagement` and that the announcement would be coming when it did. Nobody said a word of this insider information outside of our meeting place. Not one word.

Some may call that a true reflection of the code of honour and oath of office we all took, and still hold ourselves accountable to, despite being well and truly retired. Some may say it was because by the time we tottered out of the club, full of bon homie and alcohol, into the chilly streets of London, we'd completely forgotten. 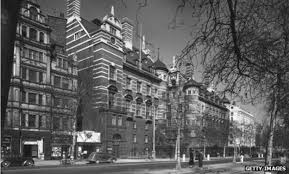 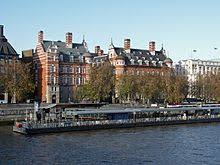 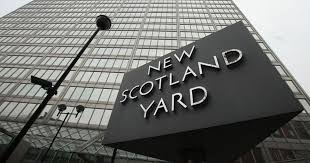 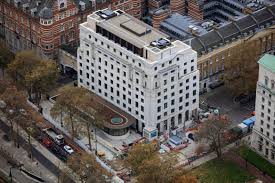