I should be so upsetâ€¦ 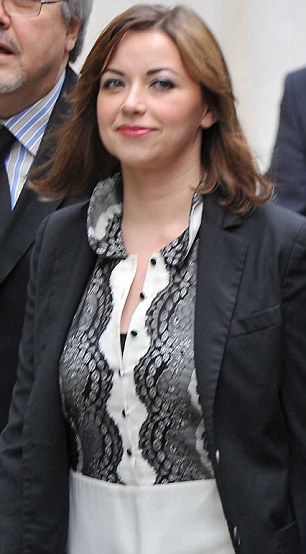 Charlotte Church and her parents settled her phone-hacking damages action for Â£600,000 at the High Court

Singer Charlotte Church today said she was ‘sickened and disgusted’ by the News of the World’s phone hacking which directly led to 33 articles appearing in the newspaper about her and her family.Â

The 26-year-old was at London’s High Court today to accept Â£600,0000 damages from News Group Newspapers (NGN) which owns the now defunct tabloid.

Meanwhile….Lance Bombardier Ben Parkinson, who lost both legs and suffered 37 injuries when a landmine exploded in Helmand province, Afghanistan, was awarded just Â£152,150 in compensation.

His mother, Diane Dernie, from Doncaster, described the payout as an “insult” and announced she was going to the high court to challenge the award. The payout was eventually increased to Â£540,000.

Heh…it’s enough to make you cry…