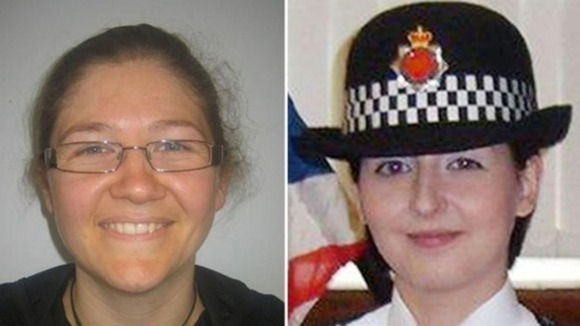 The Greater Manchester Police Federation say members of the public are welcome to pay their respects along the route and are calling for police officers and the public to stand ‘shoulder-to-shoulder’ when PCs Fiona Bone and Nicola Hughes are laid to rest. 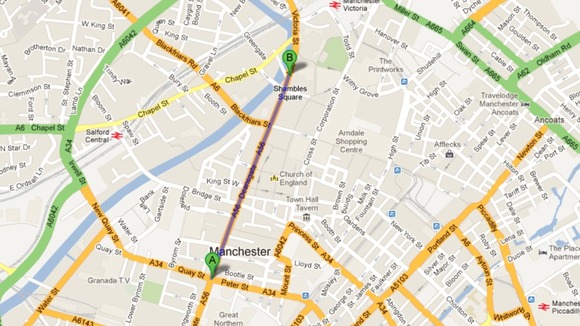 The Federation wants officers from across the country and people from Greater Manchester to line Deansgate in the city as their cortÃ¨ges are taken to Manchester Cathedral.

The routes run from the junction of Deansgate and Quay Street to Manchester Cathedral.

Entry to the cathedral will only be available to officers and staff who have been invited.

There will be copies of the order of service and hymns available but the supply will be limited.

There will be extremely limited, if any, parking available in the city centre due to both the funerals and the Labour Party Conference.

Greater Manchester Police Federation is also sellingÂ commemorativeÂ wristbandsÂ for people to show their support towards the officers.

The Federation says profits will be distributed according to the wishes of Fiona’s and Nicola’s families. 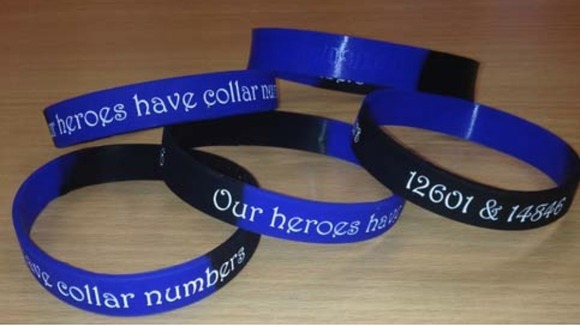 Wristbands in memory of PCs Fiona Bone and Nicola Hughes