Police â€˜finedâ€™ for locking up too many criminals:

Police were forced to give millions of pounds to a private security firm after locking up too manyÂ  suspected criminals.

Sussex Police was charged extra by Reliance Secure Task Management after detaining more prisoners in their custody centres than was agreed in a Â£90â€‰million Private Finance Initiative (PFI) deal.

The force had to pay out for six consecutive years after the number of detainees rose sharply. 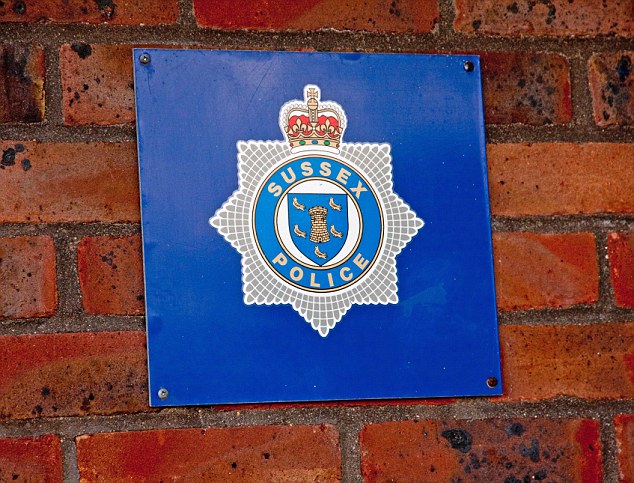 But since then the number of arrests made by Sussex Police has fallen sharply.

Critics claim that the PFI deal could be seen by the public as a reason for officers to let criminals off with cautions instead of arresting them.

Robin Murray, vice-chairman of the Criminal Law Solicitorsâ€™ Association, said: â€˜Even if there is no correlation between the extraordinary fall in detainee numbers over the past few years and this arrangement, the public would have a right to be deeply suspicious that the arrangement is playing a part.â€™

Sussex became one of the first police forces in Britain to outsource its custody services when it signed the 2001 deal with Reliance.

Under the contract, the private firm brought in civilian employees to man custody desks and cells. On top of a basic annual charge, now Â£9â€‰million a year, Sussex agreed to pay Reliance more if the number of detainees rose above 42,000.

Internal police authority reports admit that a change in tactics by officers was partly responsible.

One study credited the drop in the number of detainees to â€˜the Chief Constableâ€™s revised style of policing, emphasising a qualitative approach to arrestingâ€™.

But a spokesman for the force said: â€˜The financial structure of the contract has never played any part in operational decision-making regarding arrest and detention.â€™

Sussexâ€™s newly elected Police and Crime Commissioner Katy Bourne said: â€˜I am reassured that anyÂ  conditions of the contract would not have a negative impact on the operational decision-making of arrest and detention.â€™