They had rehearsed for weeks. Their halos shone. So, knowing a very proud mummy was somewhere in the audience, the children stepped up for their big moment

And in walked a policeman demanding the nativity play be stopped, for the grave offence of bad parking.

With little regard for Christmas spirit â€“ or the nerves of small wise men and shepherds, never mind Mary â€“ he ordered parents to move their cars, which he said were blocking the pavements outside and stopping patients parking at a doctorâ€™s surgery. 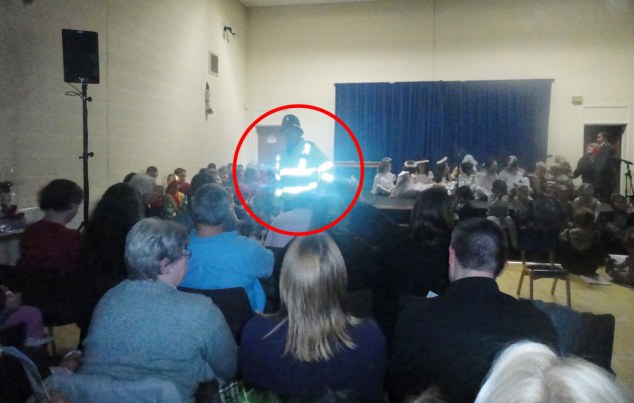 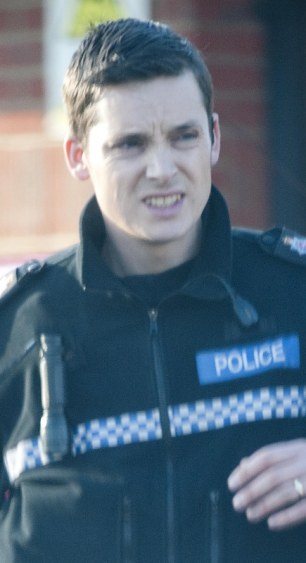 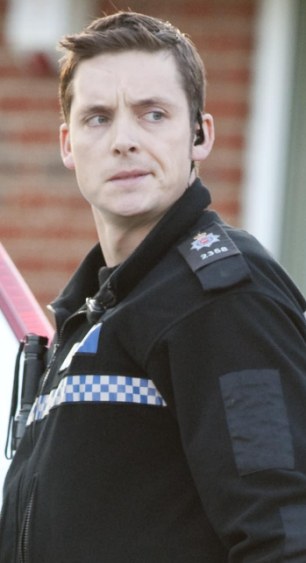 ‘Petty’: PC Baker refuted claims that he was heavy handed and said he carried out his duty and that there was nothing else he could have done

So as the play restarted, some parents were forced to miss their little oneâ€™s starring role, instead trudging down the road to shift their vehicles.

Yesterday PC Paul Baker was accused of â€˜petty meddlingâ€™ and being â€˜heavy-handedâ€™ for interrupting the nativity play, performed by children from Redehall Preparatory School in Smallfield, Surrey.

The play, Tinsel And Tea Towels, a humorous take on the traditional nativity scene, was held at the centenary hall in Burstow, near Reigate, on Monday night.

An uncle of one of the pupils at the Â£4,860-a-year school, who asked not to be named, said: â€˜The play had been on for 15 minutes when the policeman walked in and stopped it.

â€˜Most of the parents were shocked as they thought someone had committed a serious crime. They thought they were going to be arrested. 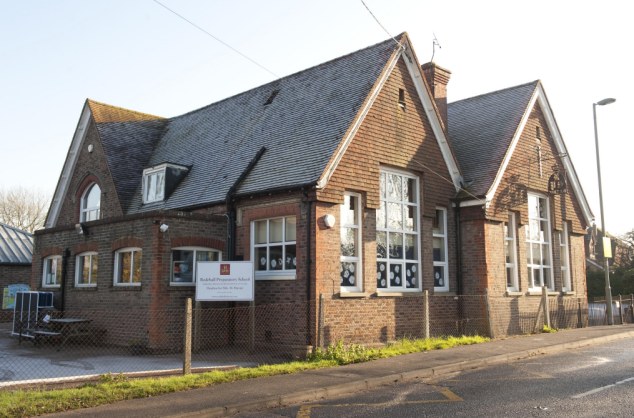 Regretful parking: Many parents were upset as they missed their children performing in the Redehall Prepatory School nativity play as they had to move their cars

â€˜He said, â€œExcuse me, I have to stop the show as some people have parked in a bad location near the doctorsâ€™ surgery. Please park down the road and walk back to the hall.â€

â€˜At this stage, everyone laughed as they had all thought that someone was about to be arrested. He then stayed until people started to go and move their cars.

â€˜He left after saying sorry for stopping the play. The play then restarted even though some parents missed it. I think everyone was really shocked that the policeman had stopped the play because of bad parking.â€™

He said some of the parents claimed they had received parking tickets. But PC Baker said he had only issued one â€˜warningâ€™ ticket. 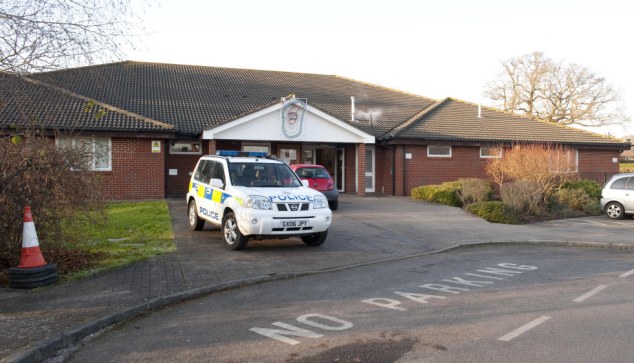 ‘No Parking’: The play was held at the Centenary Village Hall, pictured, in Smallfield, Surrey

The uncle added: â€˜Itâ€™s petty meddling and it was a heavy-handed response to what was really not that big a deal.â€™ But PC Baker claims the bad parking was a â€˜safety hazardâ€™, explaining he had been on foot patrol when two residents stopped him and complained about it.

Of the play, he said: â€˜Theyâ€™d just finished a song and it was near the opening of the play, but there was nothing else I could have done really.

â€˜I didnâ€™t go in there sort of spelling out the law and saying you must do this, wagging my finger or anything like that. It was quite low-key.

â€˜I eased in and said, â€œLook, I donâ€™t like doing this, sorry to interrupt, but there is a safety issue here. You canâ€™t park on the pavement; itâ€™s not acceptable.

â€˜If you can take this opportunity now to remove those cars. And most people did.â€™

He added: â€˜It wasnâ€™t heavy-handed in any sort of shape or form.

â€˜There was a lack of understanding, I think. Not from everyone, from some people, thinking well, whatâ€™s the problem.

â€˜They couldnâ€™t quite grasp that, yeah, youâ€™re parked on the pavement and people have to walk on the road itâ€™s a safety issue.â€™

He added: â€˜If I hadnâ€™t done anything, Iâ€™d have got more complaints from the residents than Iâ€™d get from a few parents. The majority were supportive.â€™

The headmistress of Redehall Preparatory School declined to comment. 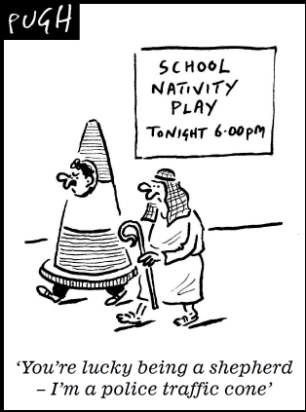 Plea issued to parents and carers to make children's Hallowe'en costumes safer Posted on 24th October 2016
Unfortunate Headline Posted on 18th January 2012
London riots: parents of young rioters donâ€™t care, says judge Posted on 13th August 2011
Where are your childrenâ€™s clicks going? Posted on 10th February 2015
Theft of two childrenâ€™s bikes – Combs Posted on 16th May 2014
Child Sexual Exploitation: what parents can do... Posted on 15th September 2014
Lancashire Police get festive to send Christmas message Posted on 12th December 2012
Bringing the magic of music to frontline troops Posted on 07th February 2013
No Comment: Posted on 10th July 2011
Scary but safe - don't give yourself too much of a fright this Halloween Posted on 21st October 2016