Johnson, Cameron speak up for Londonâ€™s bid for 2018 Gay Games

Prime Minister David Cameron and London Mayor Boris Johnson have come out in support of Londonâ€™s bid to host the 2018 Gay Games as part of the 2012 Olympic legacy. 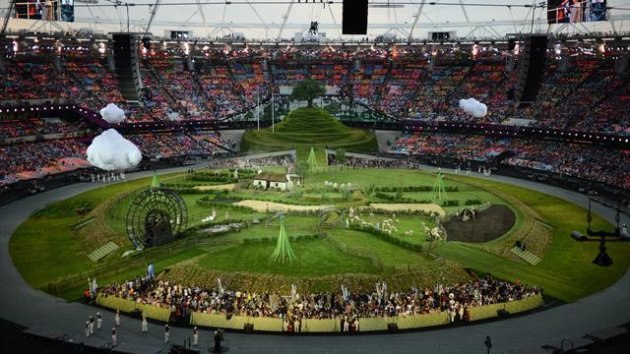 Some of the sporting venues which became familiar during the sporting summer could be re-used â€“ including Horse Guards Parade for beach volleyball â€“ according to reports.

London would be up against Paris, Orlando, Rio de Janeiro, Amsterdam and Limerick in the race to host the event, but if reports that Johnson has secured key venues such as the Olympic Stadium for the bid prove true London would have a strong advantage.

The Games, which are held every four years, would be expected to attract around 12,000 participants from 70 nations. Having begun in San Francisco in 1982, its next staging in 2014 will be in Cleveland, Ohio.

â€œThere should be no limit to Londonâ€™s legacy ambitions,â€ the Mayor said. â€œThe capitalâ€™s bid to host the Gay Games in 2018 is another example of that drive. 2012 has given us the belief to build a positive cornucopia of world-class sporting events.â€

â€œThe UK is currently bidding for the Gay Games in 2018 in London,â€ added David Cameron, â€œwhich could give us something to cheer on that year, and I wish them every luck.â€

Johnson, Cameron speak up for London’s bid for 2018 Gay Games

Can we have this referee for the football please?