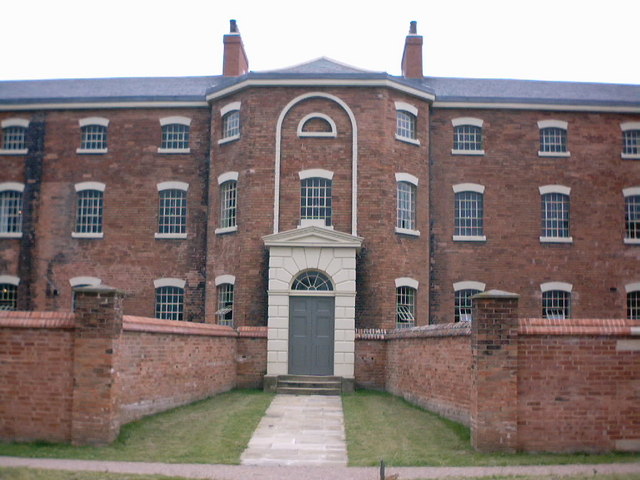 Southwell Workhouse to be reopened.?

In a leaked statement to be released today IDS will say he plans to reopen Workhouses across the UK. The document clearly sets out his next move to reform the welfare system.

“Before 1834, poor people were looked after by buying food and clothing from money collected from land owners and other wealthy people. It is the same now, the rich are paying for the poor and my very rich friends – those who fund the Conservative Party have had enough.” He will say.

“The Poor Law Amendment Act of 1834, ensured that no able-bodied person could get poor relief unless they went to live in special workhouses. The idea was that the poor were helped to support themselves. They had to work for their food and accommodation. We can do the same again.” he continues. He will also go on to point out the benefits for all.

“Workhouses will be for the poor people who have no job or home. They will earn their keep by doing jobs in the workhouse.

Also in the workhouses will be orphans (children without parents) and abandoned children, the physically and mentally sick, the disabled, the elderly and unmarried mothers. Workhouses will provide -

a place to live
a place to work and earn money
free medical care,
food
clothes
free education for children and training for a job.”


Make no mistake, the government intends to make sure people are terrified of the workhouse and will do anything to keep out of it.”

In this bold new move IDS will say that the move will save Â£millions a year in benefits, education and NHS costs on the unworthy.

He will continue “Women, children and men will have different living and working areas in the workhouse, so families are split up. To make things even worse they could be punished if they even try to speak to one another!

The education the children will received will not include the two most important skills of all, reading and writing, which were needed to get a good job but it will also stop the poor understanding just how much we are creaming off for politicians pay and allowances.

The poor will also be made to wear a uniform. This means that everyone will look the same and everyone outside will know they are poor and live in the workhouse, further encouragement to get out of the workhouse and into work.

Upon entering the workhouse, the poor will be stripped and bathed (under supervision).

The food will be tasteless and will be the same day after day.

The young and old as well as men and women will be made to work hard, often doing unpleasant jobs to prepare them for work outside where wages will be frozen (except ours) and workers rights will continue to be whittled away so only the employers (back to my rich friends and Tory benefactors) will have any rights firmly placeing the oops! sorry the people in their rightful place.

Children could also find themselves ‘hired out’ (sold) to work in factories or mines if we have any left!”