Facebook campaign to get classic Wizard of Oz song to number one. 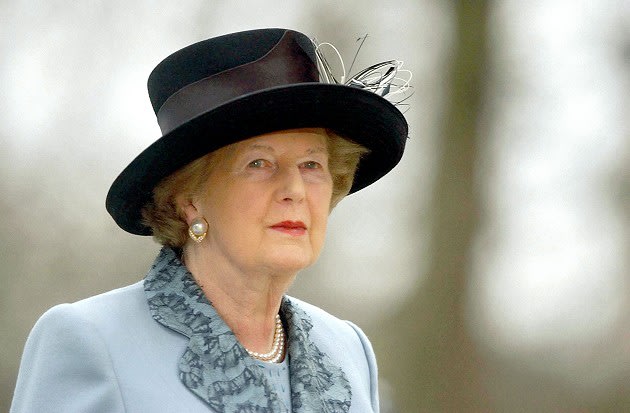 Judy Garlandâ€™s celebratory ditty â€˜Ding-Dong! The Witch is Deadâ€™ from â€˜The Wizard of Ozâ€™ is heading for the Top 40 in the Official Singles Chart in the wake of Margaret Thatcherâ€™s death.

After the former prime minister died, a Facebook and Twitter campaign began to get the song to number one in the charts.

Itâ€™s already at number one in the Amazon MP3 bestsellers list and number six in the iTunes Download Chart (both at the time of writing). 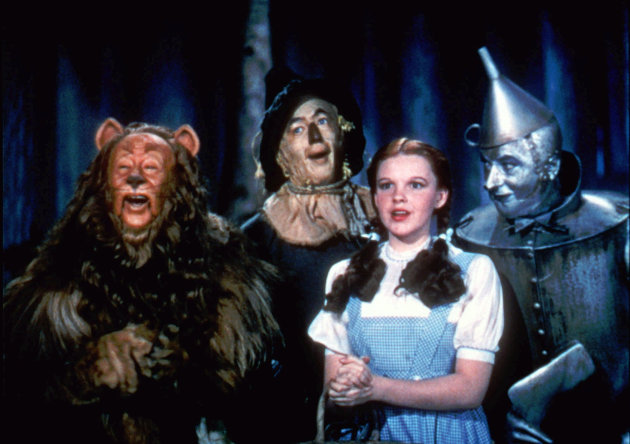 New meaning… tune from Wizard of Oz climbing up charts

In the 1939 hit musical, Dorothy, the Munchkins and Glinda the Good Witch sing â€˜Ding-Dong! The Witch is Deadâ€™ after Dorothy kills the Wicked Witch of the East by dropping a house on her.

The social media campaign around the song highlights how politically divisive Thatcher was.

She died at the Ritz hotel in London after suffering a stroke.

Reaction to Thatcher’s death from the world of film has been mixed.

Meryl Streep, who won an Oscar playing Thatcher in ‘The Iron Lady’, said in a statement: â€œMargaret Thatcher was a pioneer, willingly or unwillingly, for the role of women in politics,â€ she said.

â€It is hard to imagine a part of our current history that has not been affected by measures she put forward in the UK at the end of the 20th century.

â€œBut to me she was a figure of awe for her personal strength and grit. To have come up, legitimately, through the ranks of the British political system, class bound and gender phobic as it was, in the time that she did and the way that she did, was a formidable achievement.â€

Director Ken Loach had a rather different take on Thatcher, calling for her funeral to be privatised, saying: “It’s what she would’ve wanted”.

He said: “Letâ€™s privatise her funeral. Put it out to competitive tender and accept the cheapest bid.”