When do servants of the crown become employees?

Woman police constable claims Â£5,000 from her force after cannabis farm odours made her ill 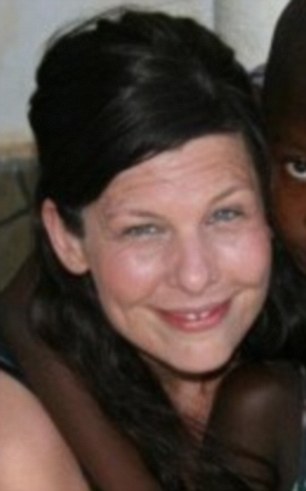 A policewomanÂ sued her own force for nearly Â£5,000Â after cutting her thumb while cleaning up a cannabis factory.

Kerry Ann Taylor, 34,Â won Â£4,837 by successfully arguing Hampshire Police breached its duty as an employer by exposing her to fumes and failing to provide thick gloves.

Fumes from cannabis plants in the property had made her feel ill and she wantedÂ to let in some fresh air.

It cost the force Â£145,000 in legal costs to take the case to Londonâ€™s Court of Appeal this week in a battle to Â­overturn the ruling, the Sunday Mirror reported today.

WPC Taylorâ€™s lawyer Andrew Roy, urged the court to uphold the 2008 verdict because the flat-turned-drug factory in Southsea, Hampshire, was ‘dangerous premises’ with a foreseeable risk of injury.

He told the appeal judges: ‘The only protective equipment provided was thin latex gloves.

‘There was limited ventilation and her case, accepted by the judge, was she was suffering the effects of inhaling Â­cannabis fumes.

‘There was cannabis drying out and the place was a nest of wires.’

Geoffrey Weddell, for the police force, told the judges: ‘WPC Taylor had simply not been Â­allocated any task that required the provision of thick gloves.

‘It is absurd to suggest the Chief Constable ought to have provided such gloves.’ 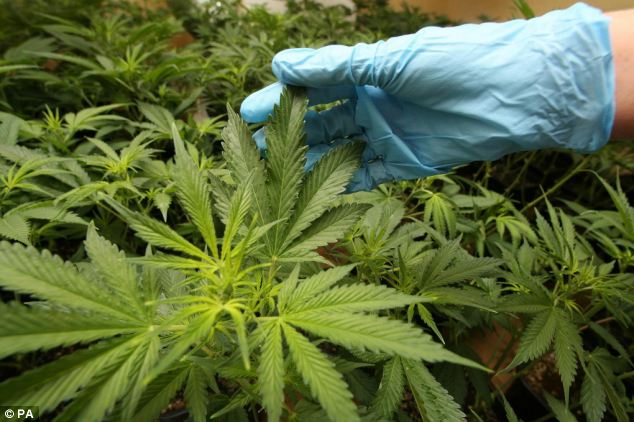 (File picture) Hampshire WPC Kerry Ann Taylor, 34, claimed the force breached its duty as an employer by exposing her to fumes and failing to provide thick gloves

And Lord Justice Elias said: ‘She was pulling out cannabis plants. There were no sharp edges involved at that time. There is no obligation on the Chief Constable (to provide thick gloves) at that point.’

Mr Roy argued that Hampshire Policeâ€™s own guidance at the time said officers entering cannabis factories should in fact be Â­provided with body armour. 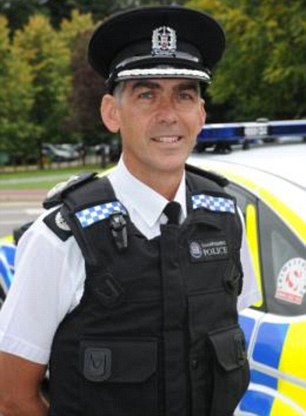 But Judge Elias said officers ‘donâ€™t need body armour’ for going in to clean up a cannabis factory.

Judge David Blunt QC made the original ruling against then Chief Constable Alex Marshall at Â­Winchester Crown Court in 2008.

The court reserved judgement until a later date in the case of WPC Taylor who is still with Hampshire Police.

A Police Federation spokeswoman told MailOnline: ‘I can confirm that the matter is with the Court of Appeal.

‘Whilst we await the judgement it would not be appropriate to comment further.’

The appeal came as it was revealed last week that a police officer was paid Â£10,000 compensation after falling off a chair on London Underground premises.

Details of the award to the British Transport Police officer were released after it emerged Norfolk Police officer Kelly Jones is suing a petrol station owner for Â£50,000 because she allegedly tripped while responding to a 999 call.