Police officers are not robots

No amount of black humour and debriefs can erase officersâ€™ memories of what they witness on duty, says Royston Martis.

They have to deal with stressful situations every day. But unlike machines, they canâ€™t 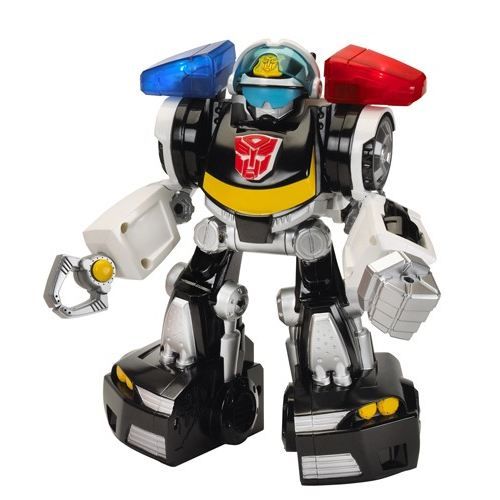 Cops are very often the first responders to serious accidents and dangerous incidents, dealing with death, distress and aggression.

They have to see and hear things that other members of the public would simply not be able to cope with.

We must remember police officers are human beings like the rest of us. Grim scenes stay with them. And sometimes no amount of black humour or essential debriefs can help erase the memories.

So is it any wonder with cuts to the service beginning to take their toll, there are apparently increased levels of stress among officers across the country.

According to a national newspaper report this week, 787 officers are currently signed off for stress across 35 forces in England and Wales.

A further Freedom of Information Act request revealed police officers had 250,000 days off last year due to stress-related illness.

Officers are being asked to do more and there is less. This is a fact.

The remaining police officers across England and Wales are under more strain â€“ physical and mental â€“ now than ever before. Not only is it pressures in the job. Their pay and conditions have been severely attacked so this can also lead to pressure at home.

And when this happens, it is no coincidence that people are getting sick.

As the Fed puts it: â€œIt is inevitable that the increased pressures theyâ€™re facing will have an impact on their health and wellbeing.â€

So it is no surprise that we also found out this week that nearly 90 per cent of officers surveyed last year said they would not join the police service if they started their career over again. The academic survey of 13,591 officers in England and Wales also showed that many would not recommend the job to family or friends.

Policing has made an effort over recent years to try and rid itself of the â€œmacho cultureâ€ that leads to people not talking or seeking help when they have problems. But it is by no means perfect.

Officers need to keep an eye out for colleagues.

The Samaritans have highlighted signs that could show a colleague is feeling under pressure. These include irritableness, nervousness or drinking or smoking more than usual. If someone becomes withdrawn, loses interest in their appearance or is putting themselves down in a serious or jokey way, they might also be reaching out for help.

Sadly the angle taken by one Tory leaning national newspaper this week was â€œTaxpayer picks up bill for hundreds of police officers signed off with stress.â€

The real story â€“ as anyone who has been to a high stress/life threatening policing incident knows â€“ is sadly the effects a dangerous and mentally taxing job can have on a police officerâ€™s health.

The taxpayer should be supporting police officers when the job makes them unwell.

A right minded society should expect nothing less.

Officers who are feeling under high levels of stress can speak to Occupational Health at their force, their GP or call a helpline such as the Samaritans on 08457 909090.

Police officers are not robots