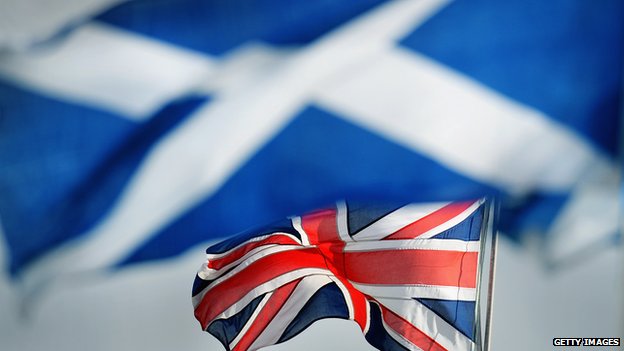 Both sides of Scotlandâ€™s independence debate have marked the campaign entering its final 200 days.

On 18 September, voters in Scotland will be asked the straight Yes/No question: â€œShould Scotland be an independent country?â€

Backing a No vote, Scottish Secretary Alistair Carmichael urged people to use their vote â€œwiselyâ€.

Ms Sturgeon criticised the unionist parties for not putting together a joint package on additional powers for Scotland in the event of a No vote.

She is to deliver a speech on the issue on Monday in which she will claim the separate unionist proposals have no guarantee of delivery and would mean that â€œresponsibility for the vast majority of Scottish taxes would remain with Westminsterâ€.

In a text of the speech released in advance she said: â€œThat means we would not retain the benefits of our investment in childcare, nor the benefits of savings to welfare payments from getting more people into work.

â€œAnd we would remain powerless to protect Scotland from Westminsterâ€™s dismantling of the social security system.â€

Ms Sturgeon added: â€œIt is also the case that the option of more powers is not on the ballot paper in September â€“ meaning that there is no way for the people of Scotland to guarantee that any offer of more powers will actually be delivered.

â€œThe simple fact is that only a Yes vote will secure the powers Scotland needs.â€

Mr Carmichael insisted that â€œindependence would have far-reaching consequencesâ€ for Scotland, as he argued the nation was â€œstronger and more secure as part of a United Kingdomâ€.

Mr Carmichael said: â€œThis is not a decision to be taken lightly â€“ we cannot afford to gamble with our nationâ€™s future â€“ so that means making an informed choice and to do that we all need to get the facts.

â€œAnd nobody should think that this is not a decision that matters for them.

â€œCrucial decisions â€“ like whether you keep the UK pound in your pocket and who will be a British citizen â€“ rest on this vote.â€

He added: â€œThis ballot is not won and the outcome will not be decided until the last vote is cast. Everyone who has a vote should use it â€“ and use it wisely.â€