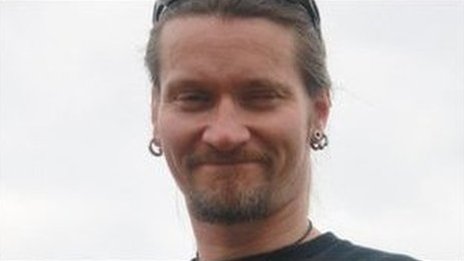 
The Metropolitan Police has dropped a legal bid to stop claims being brought by women who had sexual relationships with undercover officers.

The force said it â€œwould not be appropriate â€ to go ahead with an application to strike out the claims. It would â€œmaintain the principle of neither confirm nor denyâ€ to protect the officersâ€™ identities, it said.

Scotland Yard is being sued by women who claim they were deceived into relationships with undercover officers. The force had applied to have the cases struck out on the grounds that the â€œneither confirm nor denyâ€ policy meant that the force could not properly defend itself.

But in a statement, the Met said it made the decision to drop its legal bid in light of the upcoming public inquiry into undercover policing.

The BBCâ€™s home affairs correspondent Danny Shaw said it was believed up to a dozen women were involved in the compensation case, but the police would not confirm the number of claimants.

A Scotland Yard spokesman said: â€œThe Metropolitan Police Service has decided it would not be appropriate or proportionate to go ahead with the application to strike out the claims.â€

The force said any departure from its policy to â€œneither confirm nor denyâ€ the identity of undercover officers during legal action would have â€œfar-reaching implicationsâ€.

â€œWe are not prepared to discuss, at this stage, how we will proceed with defending these claims,â€ said the spokesman.

Solicitor Jules Carey, who represents a number of the claimants, said: â€œMy clientsâ€¦ hope that todayâ€™s announcement is evidence that the Metropolitan Police Service have finally resigned themselves to the reality that they will have to account for the misconduct of undercover officers â€“ at a public inquiry â€“ and that it is unreasonable to continue to use public money to run technical legal arguments to avoid a public hearing.â€

A number of allegations have been made since it became known in 2011 that former PC Mark Kennedy had spied on environmental protesters posing as long-haired dropout Mark â€œFlashâ€ Stone and had at least one sexual relationship with an activist.

It is claimed that five undercover officers engaged in infiltrating environmental campaign groups between the mid-1980s and 2010 had relationships with the women, lasting from seven months to nine years.