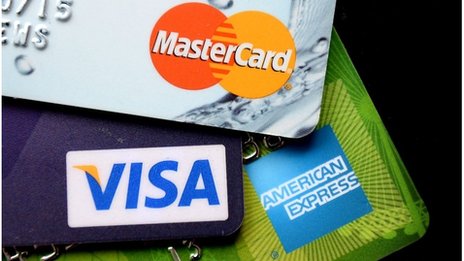 A decision by the ruling Conservative group on Surrey County Council to award a 60% pay rise to the leader has been slammed as unjustifiable.

The figures were based on recommendations from an independent remuneration panel (IRP), but some were changed at the full council meeting.

The Conservative deputy leader said pay had not changed for over a decade.

The BBC has asked the council for confirmation of the final figures that were passed, but these have not yet been provided.

Peter Martin, the councilâ€™s deputy leader, said some figures were the same, some were reduced and some had increased from the original recommendations.

Defending the increases, he said pay and allowances for members had not changed in 12 years. He said the rises were recommended by an independent panel and the figures reflected â€œconsiderable new responsibilitiesâ€ taken on by council leaders and were in line with neighbouring authorities.

â€˜Does not look goodâ€™
Liberal Democrat councillor Hazel Watson said recommended increases for the leader and deputy leader were already unacceptable and then the Conservative group went further â€œin forcing through an astonishing 60% increase for bothâ€.

She said the move was â€œvery insensitive and inappropriateâ€ at a time when council services to Surrey had been cut and many residents had received little or no pay increases.

Labour councillor Robert Evans said: â€œThis increase is out of all proportion and it cannot be justified to anyone. Many families are struggling with a cost of living crisis and would love a 6%, let alone a 60%, pay increase.â€

Nick Harrison, RA and Independent leader, said: â€œMost of the panelâ€™s recommendations were rejected or twisted in such a way that they favour the executive roles within the council.â€

UKIP councillor Helena Windsor said: â€œWhen you contrast it with the sort of pay rises ordinary working people are receiving, if they are getting pay rises, [and] in particular our staff, it does not look good.â€