So who will be IN? 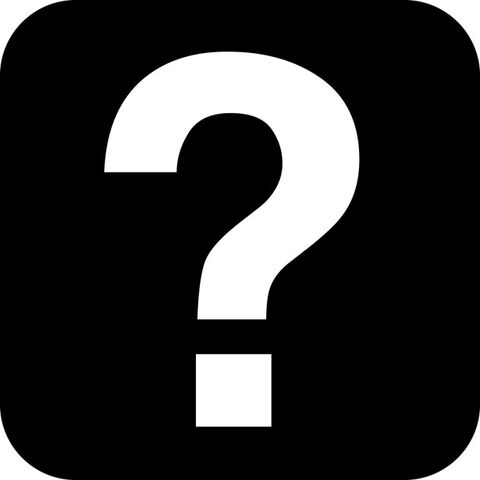 So who will be IN?

A new policing minister is due to be announced after Damian Green was surprisingly removed from his post during a government reshuffle.

Having held the position since September 2012, the Conservative politician (pictured) oversaw the first elections for the posts of police and crime commissioner and had been active in shaping the direct entry to superintendent recruitment scheme for forces.

Before becoming minister for policing, criminal justice and victims, he was immigration minister and had also been shadow secretary of state for transport, immigration and education.

He is one of many Conservative cabinet ministers who left their posts on the evening of July 14.

His replacement has not yet been announced, although some political websites are predicting Redditch MP Karen Lumley will take over.

Mr Green said on Twitter: â€œTo those kindly inquiring I am out but not down. Still believe everything I believed yesterday and will carry on fighting for it.â€

Steve White, Chairman of the Police Federation of England and Wales, tweeted: â€œNew police minister will have a job on their hands. Falling numbers, falling morale, rising work. The Federation will be sending strong message.â€

The Kent Police Federation tweeted: â€œ(â€¦)@damiangreenmp loses role as police minister. Having met him a number of times I think thatâ€™s a shame â€“ lost a voice of reason.â€

In 2008 Mr Green was controversially arrested and his office searched in the House of Commons over leaked Whitehall information. No action was ultimately taken against him.