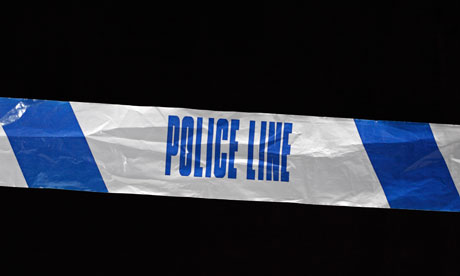 The IPCC is investigating a fatal shooting in Culcheth that took place after police pulled over a car.

A man has been shot dead during aÂ policeÂ operation involving armed officers.

Cheshire police said the man was shot after the car he was in was stopped by officers from Greater Manchester police (GMP).

The incident, which took place in Culcheth on Saturday night, has been referred to theÂ Independent Police Complaints CommissionÂ (IPCC).

Two men were arrested at the scene and are in police custody.

A Cheshire police spokesman said: “At around 7.20pm on Saturday March 3 an incident took place near Jackson Avenue in Culcheth, Cheshire, whereby a car was stopped by armed officers from Greater Manchester police.

“During the contact a male occupant of the car was shot and sustained fatal injuries.

“Two men were arrested at the scene and remain in custody. The deceased’s next of kin have been informed.

“Cheshire constabulary and Greater Manchester police are now investigating the full circumstances of the incident and the Independent Police Complaints Commission have been informed.

“Cheshire police patrols have been increased in the area, and the community of Culcheth should be reassured that this is an isolated incident and there is no risk to the community as a whole.”

A GMP spokesman confirmed the IPCC was investigating the fatal shooting.