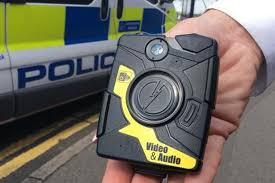 The  Metropolitan Police today announced all officers are to wear body-worn cameras.  Personally I am not persuaded against this initiative.  However in an article copied below first published in the web journal Policing Insight already the arguments against this initiative are being made. Make up your mind time has arrived.

"Body-worn cameras for police officers are being rolled out globally, but until recently, limited evidence was available as to their effects. In one of the largest randomised-controlled trials in criminal justice history, the University of Cambridge and RAND Europe have recently published several papers looking at the new technology - with some surprising results. Alex Sutherland of RAND Europe outlines the findings and their implications.