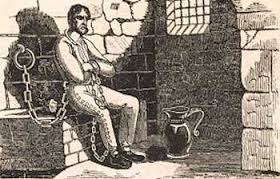 On the morning when Michael Gove is reported as saying that far too many offenders are imprisoned for far too long the latest statistics from the MOJ are published which more or less make his case. As far as custodial sentencing at magistrates` courts for the year ended June 2016 the numbers below have been extracted from the analysis. Of those appearing at magistrates` courts 79.6% were found or pleaded guilty and of those sentenced by the same courts only 3.6% were subject to an immediate custodial sentence. Such numbers should be compulsory study for those who persistently complain that the lower court is too custody happy.