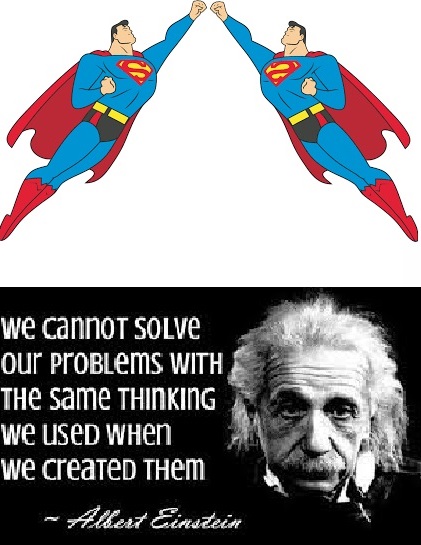 Sometimes the futility of available sentencing disposals and the weary facile words of a bench chairman really do not invigorate my generally optimistic spirit. This example is not just a Christmas prezzie; it is repeated up and down the country every day in every magistrates` court.  The immovable object of a suspended sentence order the reason for not activating of which if breached must be made clear in the courtroom has met the unwritten irresistible force [advice?] at all levels not to impose custodial sentences especially short such sentences if there is any glimpse of a way of avoiding it.

It is precisely for offenders such as he that efforts must be put in place by compulsion if necessary to treat addiction.  Without a properly funded government controlled national probation service this is impossible.  Until such time the whining moans and groans of those who wish to see custodial sentences less than six months banned completely will continue to fill the media from Twitter to The Times.