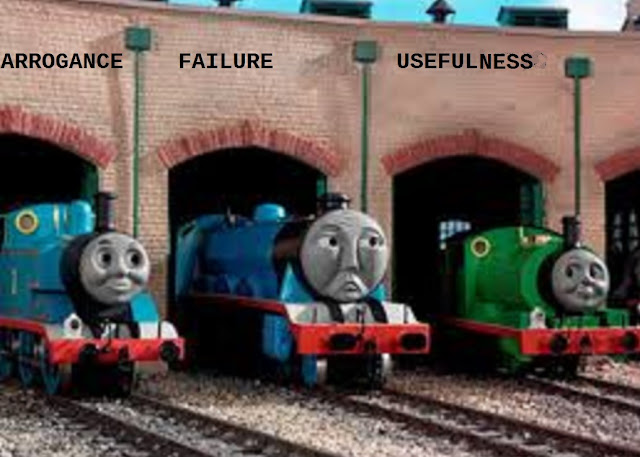 Apropos my last post and Tweet the "I must be nice to all those underlings I have to control" CEO of HMCTS in her arrogance has still failed to make contact to explain or otherwise the report in the Littlehampton Gazette last week. She owes all who believe in press freedom an explanation. 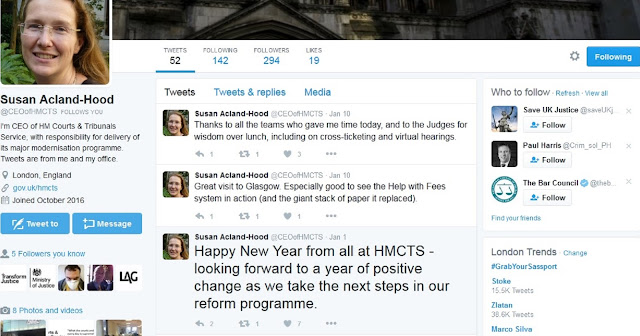 On more familiar territory this case at Cardiff Crown Court is in a nutshell symbolic of all the failures with the justice system at the level where it matters most; in our courts.  Personally I encountered many similar circumstances on the bench and no doubt current active colleagues have their own tales of woe.

Council Tax liability cases are  familiar if sometimes boring sittings for magistrates.  I would opine that those weasels at HMCTS and Petty France are cooking up plans to add them to their single justice list alongside TV licensing and similar. Read this case reported at the Court of Appeal on landlords` compliance.  It might be useful in limited cases applicable.  I certainly had quite a few in my time.