WHY NO TOMMY ATKINS J.P.? 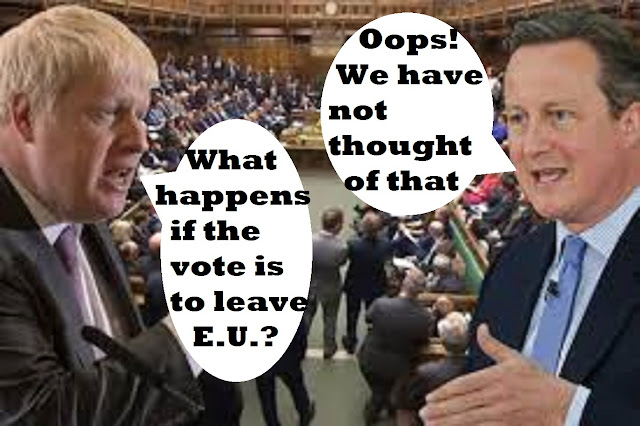 It is yesterday`s news that there are about half the number of active Justices of the Peace today as there were about a decade ago.  The reasons for the decline are many,  but fewer court appearances by offenders, fewer magistrates` courts, reduced morale amongst J.P.s leading to increased resignations, increasing age profile and fewer applications are perhaps the obvious.

During my time on the bench it was IMHO significant how varied was its composition. Bus drivers, business people, academics, musicians, medics & dentists, teachers, lawyers, jewellers, estate agents, taxi drivers, managers both in industry and civil service, housewives and nurses, retired police officers and many others.  As far as I am aware there was not a single former military person on my bench which numbered 300.  I suppose the reason for this apparent lack of a unique professional profile was either such people did not apply or that in doing so they were not considered suitable material.

Such an omission has been referred to by one of our law makers; Oliver Colvile M.P. whose voting preferences are available here. He doesn`t seem to be a long distance from those that the Prime Minister termed the nasty party in her previous political life. In yesterday`s debate he made the following statement, " I encourage the justice system to make greater use of people who have served in the military as magistrates. That would be incredibly helpful, because at least they have some idea of what happensâ€”"   What he meant  by that last phrase only he might know.  The full debate is available here.

The two recent mind blowing election results bring to the fore the question whether indeed our legislators actually know much of what they talk about.  Skilled interviewers, many working for BBC, demonstrate often all too clearly that unless many M.P.s  regurgitate well rehearsed nuances and phrases they are out of their depth in many topics.  The legal and political debacle following the referendum is a mark of disgrace to all those who participated in its conception not excluding the former prime minister and all those supposedly clever draftsmen and civil servants involved in its formation, function, terminology and limitations.  A long term Brexiteer it is my opinion that these culpable individuals have left a legacy of quite unnecessary dislocation in the body politic which we will endure in all likelihood to our collective detriment for many many years. The tale of the M.P. above is just a single solitary sad example. 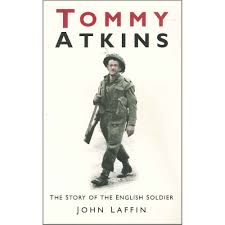