GOVERNMENTS` COMMON SENSE//I`M HAVING A LAUGH 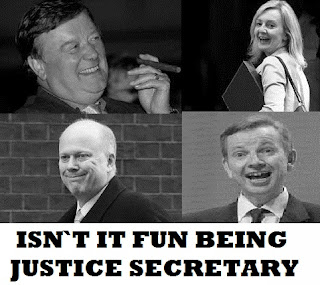 I considered whether another offender stealing to fund a drug habit was worth reporting.  I decided that such daily occurrences at every Magistrates` Court not being available in nicely wrapped statistical bundles to be used as "evidence"  to argue for the forcible incarceration of such offenders I would risk boring my reader with yet another such report.  Surely the day must come when we stop imprisoning addicts for a few weeks for assault or shoplifting etc and try to cure them.  The advantages are obvious; fewer convicts, long term reduction in costs and a safer society.  Forget even de-criminalisation. It is just senseless to continue on the current path. I`m having a laugh. On second thoughts rarely do governments act from common sense.