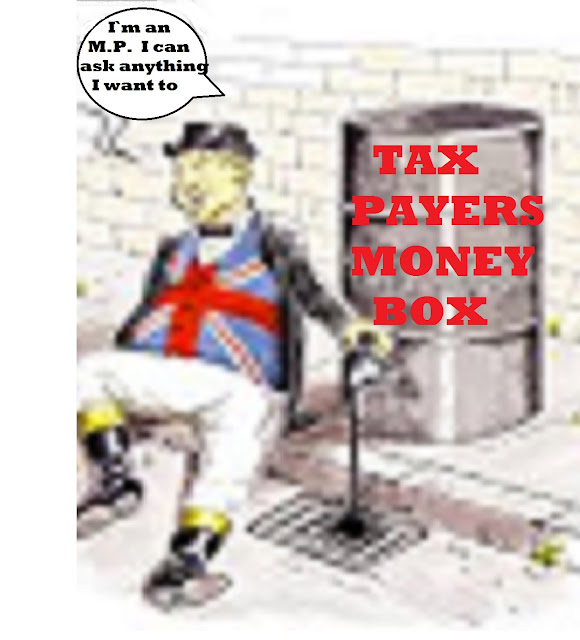 It is so obvious that many M.P.s who will in all probability rarely achieve any recognition within the public seek to enhance their profile by asking totally unnecessary parliamentary questions the answers to which are in the public domain and simply accessed in a couple of key inputs.  Such is the case with Daniel Poulter Conservative, Central Suffolk and North Ipswich.  He asked the Secretary of State for Justice, what plans her Department had to increase social diversity among magistrates.  Anyone remotely interested in the topic would have been aware that the magistracy is the most ethnically diverse part of the judiciary.  Indeed the organisation can hold its head up high in that regard in comparison to any other publicly funded and/or voluntary organisation.  The reply from a Justice Minister was as simple as it was predictable.
It would have cost nothing for him to have spent two minutes to seek the current information himself and saved the public purse  the average  costs of Â£164 for such a task.
The latest statistics are copied below with the unfortunate cutting off of the lowest cells beyond my control.