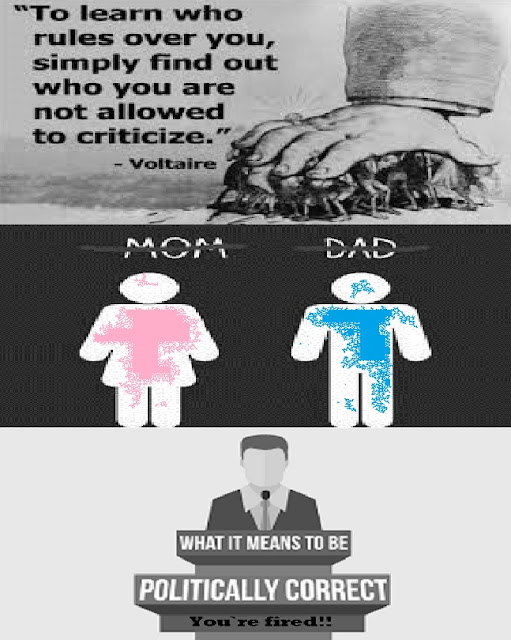 "Mrs Susan Preston JP, a magistrate assigned to the South Derbyshire Bench, has been issued with a formal warning following an investigation into her conduct. Mrs Preston had declined to adjudicate on a case in the Family Court because of her personal views about same sex couple parenting. The Lord Chancellor and Lord Chief Justice considered that this amounted to misconduct and have issued Mrs Preston with a formal warning. Mrs Preston has also been asked to stand down from the Family Panel with immediate effect.â€
The above notice was published by the Judicial Investigations Office on January 26th. On first reading one might conclude that this lady ought to have known better than express her presumably long held opinion on same sex parenting. It is apparent that the J.I.O. took her presumed admission of her strong opinion as a violation of her *judicial oath or that she fell foul of the rules of judicial conduct and/or within the The Judicial Discipline (Prescribed Procedures) Regulations.

I would put another point of view.  Let me begin by stating the obvious: we all have prejudices.  We are required, not just in the magistracy but in many other occupations, to recognise them and to put aside these prejudices in the course of our duties. There have been well publicised occasions where such such prejudice has been recognised but instead of being put aside has been admitted as reason for the pursuit or non pursuit of an action, legal or professional. The Belfast birthday cake case comes to mind.

The thinking behind the decision on Mrs Preston is flawed.  In a world where honesty and personal integrity are valued over political correctness this woman would not have had her reputation besmirched. Shame on all those who brought  about this situation.
*
â€œI, _________ , do swear by Almighty God that I will well and truly serve our Sovereign Lady Queen Elizabeth the Second in the office of ________ , and I will do right to all manner of people after the laws and usages of this realm, without fear or favour, affection or ill will.â€