COURT ESCAPE; A FACSIMILE FOR REALITY 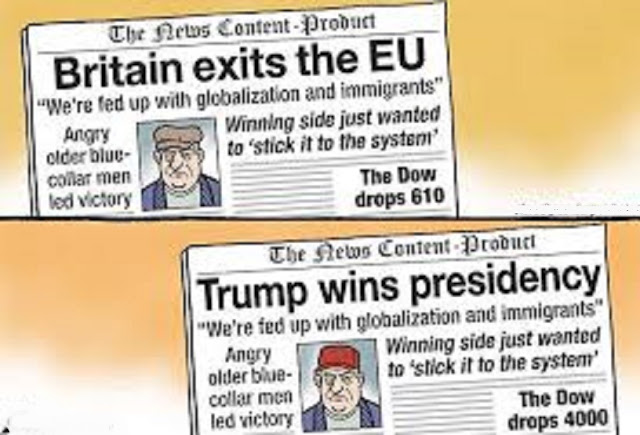 The Ministry of Justice cannot be faulted for failing to publish statistics from every possible source for which it has responsibility; related to prisons, courts, offenders, convictions etc. etc. etc. For many journalists and lobbyists it makes for an easy life; comment on some aspect of these millions of numbers and use them as a peg for a story, a blog post, a tweet or for further ammunition in some cause or other. But to many people outside the professions involved the numbers behave somewhat like a balancing arm where their preformed opinions can be reinforced.  Take, however, a real live incident and its harmful or harmless significance can become a facsimile  of the reality within.  Such an incident happened earlier this week at Teesside Magistrates` Court where a District Judge was presiding. A known offender with 46 previous simply walked out of the courtroom whilst said DJ was in the middle of his summing up.  The mere fact that this happened does not reflect well on the performance of the DJ  who seems likely to have been looking elsewhere rather than at the offender in front of him. There are those who question the use of a secure dock at magistrates` courts.  It is a fair point on the assumption of innocence until proven guilty. There is therefore a cogent argument but the flip side is the lack of security when an open dock is being used and doubly so when the defendant has a prolific record. In plain English security in these courts is virtually non existent in practice.  Where operatives from one of the outsourcing companies Group4, Serco, Capita or whoever honour the court with their attendance they are just a decoration satisfying the political correctness overwhelming public governance.  Perhaps this social decay has reached its peak in the "safe spaces" and refusal to allow reasoned debate on contentious matters  demanded by many at university.  When I was appointed so long ago there usually would be a police officer floating about somewhere in the building. Latterly even that modicum of security was not guaranteed.  American police cause and receive much criticism but on my few visits to arraignment (remand) American courts there has always been at least one (armed of course) police officer in the courtroom.

Politicians in this country since 2008 have sacrificed our security and freedoms by emasculating almost everything connected to what is termed law `n order; from policing to deter crime to hounding low income defendants deprived of legal assistance to throwing out of employment thousands of prison officers who were just about keeping a lid on the febrile atmosphere brewing in  prisons.

It is becoming clearer each week that passes that contrary to metropolitan opinion many in this country are looking across the pond with a certain degree of envy.   They see a non politician acting decisively if inexpertly at perceived problems.  If UKIP win either or both of the forthcoming bye elections it will be a warning to any concerned with democratic processes that change is coming. The form of that change will be a challenge to all who purport to be politicians.

We Donâ€™t Have Enough Resources. Posted on 20th October 2014
THE REALITY OF A DAY IN COURT Posted on 18th December 2017
Merseyside Fire and Rescue supports â€˜Escape the Controlâ€™ campaign to help tackle domestic abuse Posted on 23rd July 2018
COURT ESCAPES Posted on 10th October 2018
Exclusive: Convicted killer in Shawshank-style escape attempt ukcri.me/61084 Posted on 14th March 2015
A man has been jailed after his partner jumped out of window to escape his sustained beating Posted on 12th December 2014
VIRTUAL REALITY OF VIDEO COURTS Posted on 05th October 2016
So Far, So So-So Posted on 19th August 2014
MAGISTRATES THROUGH THE LOOKING GLASS Posted on 09th November 2015
I Think You Are Right There M'Lud Posted on 06th February 2015