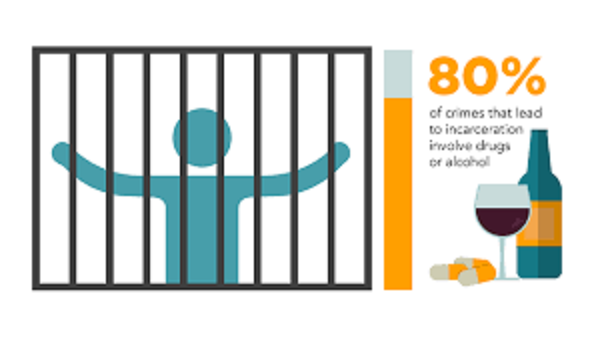 For longer than I care to remember I have been saddened by the cultural failure to divert addicts from courts to a medical pathway.  All the fiddling by successive Justice Secretaries and their minions from Sentencing Council to lies about the numbers of prison officers and all else in between makes me want to throw up. In today`s and this weekend`s  local newspapers  three cases shine the light on why we require custody for some non violent offenders, opposed by Howard League, and also why we should grasp the nettle to divert addicts committing low level crime from courts to a compulsory  medical pathway to eradicate their addiction.

Although optimistic by nature I fear that no government with a democratic mandate to rule will ever have the balls to implement such a change in our attitudes to criminality.  We`ll have the same old cycle of events, claims and counter claims and Justice Secretaries who don`t even attempt to bang their heads against the status quo brick wall.