SO YOU WANT TO BE A MAGISTRATE? 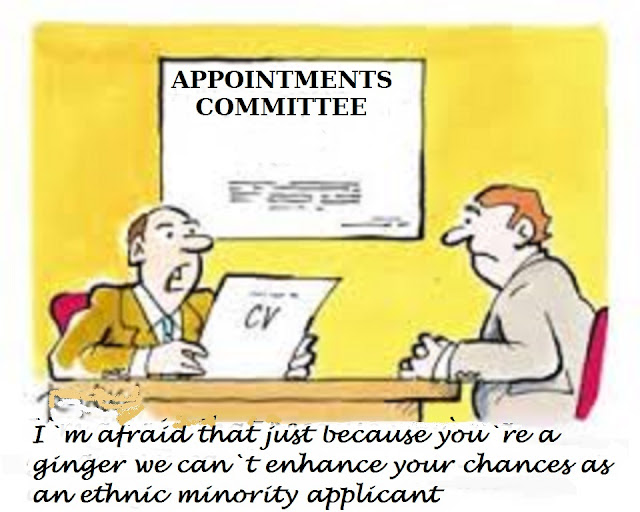 Disappointed that your application to be a Justice of the Peace has been rejected?  You might therefore be interested in the following:-


"Unsuccessful applicants to the Magistracy
Rejection letters
It has come to our attention that some Advisory Committeeâ€™s rejection letters appear to be worded in such a way as to invite appeals from unsuccessful candidates. Given we have been receiving a lot of appeals (which are time consuming to deal with) and the overwhelming majority of them are not successful, we would prefer not to encourage them. Therefore, I would be grateful if you would consider adding the following paragraph to all future rejection letters:

The Committee appreciate that this decision will be a disappointment to you. You may ask for this decision to be reviewed by the Senior Presiding Judge for England and Wales if you believe your interview was not carried out fairly. However, when requesting a review you should state clearly and succinctly on what grounds you believe the Advisory Committee has not properly considered your application. It is not enough to say that you disagree with the Committeeâ€™s decision. A request for a review must be made in writing within one month to the Senior Presiding Judge for England Wales, c/o Magistratesâ€™ HR, Judicial Office, 10th floor, Thomas Moore Building, Royal Courts of Justice, Strand, London WC2A 2LL