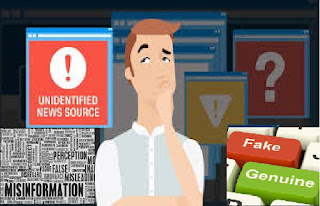 There are times when individuals in authority or institutions behave in such a cack handed manner in an all seeing world of smart phones that one can only marvel at their stupidity. The P.R. debacle at United Airlines is a prime example.  But such examples are all around us every day.  A housing association has its rules and as such it expects compliance. Whoever contacted the media in this case it seems only the association has a reputation that can be tarnished.  The justice system encompassing everything from police, prisons, probation, courts and a whole lot more  is perhaps the single area where impressions are as important as the reality; at least as far as the numbers employed in projecting and manipulating those impressions.  Those responsible in Scotland for the probation service have only themselves to blame for stories like this.

The disaster that was Chris Grayling`s time as Justice Secretary was predicted by those, who unlike him, realised what the reality of his changes would mean.  But the weasels in Petty France and their thousands of column inches of utter garbage smothered discontent until a lobby fodder of M.P.s forced changes.  The ventriloquist`s dummy at the MOJ had this tweeted reply to a recent parliamentary question on the Criminal Courts Charge imposed by Grayling who of course achieved promotion for his efforts.

When the manipulators are out of their depth and their reliance on so called fake news itself becomes discredited only those actively seeking the truth will be able to discriminate between what "they" tell us and the reality. That will be a sad time for us all.