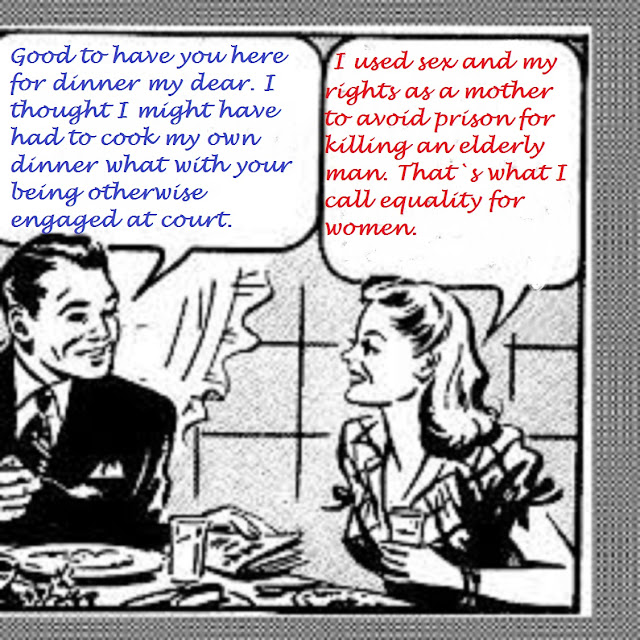 A Scottish case but principle is universal........at least pre Brexit. Would the same logic have been provided if offender were male. And after Brexit and assuming Scotland in U.K. it would be British courts that would have the final jurisdiction; a situation with which I wholeheartedly agree.