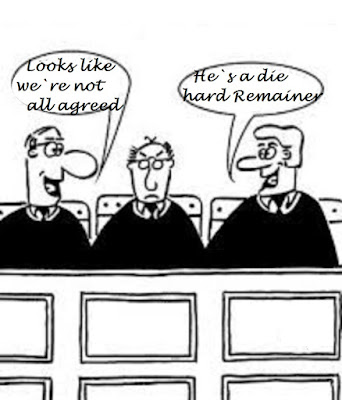 Perhaps it`s my imagination but judges` comments in the courtroom seem recently to be directed to the wider audience than that occupying the public gallery.  Those of Sir James Munby about the inability of the NHS to find a secure appropriate institution to treat a young woman considered a suicide risk made headlines in  media from Twitter to TV and many in between. The ramifications of such outspokenness were well illustrated around Article 50.  Indeed the controversy might well have cost the incumbent and incompetent Lord Chancellor her job. My post of 1/12/2016 made the point that the remarks of senior judiciary are not necessarily unwelcome the caveat being that in so doing within our organically evolved and evolving constitution there is no firm guidance where their statements and/or opinions might be encroaching on the territory of others.

Magistrates` courts regulars have been familiar with the increasing numbers of so called McKenzie Friends appearing in court.  A once sincere and honourable way in which those with some limited knowledge and ability assisted a defendant is turning into a situation where non qualified persons take money from those who cannot afford professional qualified defence lawyers to represent them as a direct result of the strict rationing and increasing unavailability of legal aid. Crown courts are now experiencing this phenomenon virtually unheard of ten or fifteen years ago. Senior judiciary are  commenting on this unwelcome trend.

With inevitable constitutional road blocks on the road ahead to Brexit there must surely be some comment and guidance for senior judiciary on making their opinions public,  if not from on high at least from the Lord Chancellor,  before such road blocks are staring us in the face and tripping us up.