WHAT KIND OF JUSTICE IS THIS? 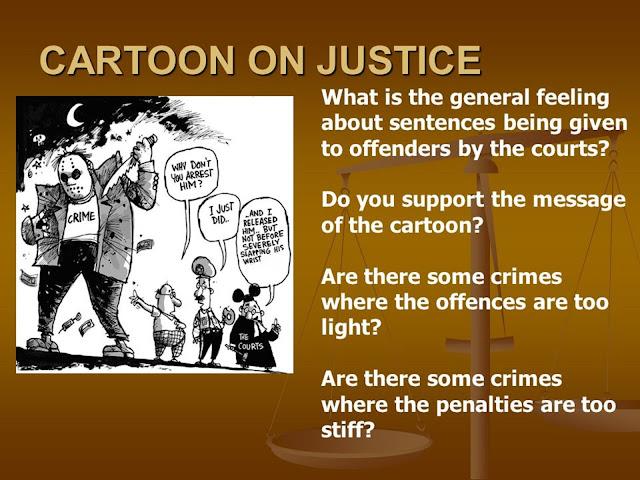 Before retirement from the bench from time to time I posted on cases where I was in court the participants and all identifying features obscured of course.  Now I am an ordinary member of the public reading of cases countrywide but with, I hope, some knowledge that Joe Public lacks. For example Mr Public is not aware that currently there is no charge of "domestic violence" per se but the usual charge, common assault by beating, is highly aggravated if the offence could be construed as DV. Indeed the offence as such in certain instances can be used to exclude a possible offender from his.....it`s usually a male.....own property on the say so of a police officer without any interference from a court. Another aggravating circumstance which also applies to many crimes from common assault to murder is premeditation.  I`ll add another aggravating factor which paradoxically is sometimes argued as mitigating by ignorant solicitors; drunkenness. To top it all the vulnerability of the victim must also be considered. Now read the report on this case.

Both as a retired magistrate and as a member of the public I find the sentence absolutely shocking. Even allowing for a guilty plea it seems the bench did not consider that not only did the combination of offences not reach the custody threshold, they warranted only a minimum community punishment. There will be no official looking into this matter. Nobody on that bench will be admonished. The legal advisor will carry on as previously and every reader of local media and the police officers involved will wonder just what kind of justice is available for scum like this offender. There should be an official complaint so that these J.P.s dispense justice according to society`s requirements even although these requirements are based on a tick box exercise called Sentencing Guidelines. They are all we have.