REASON ITSELF IS UNDER THREAT BY HUMPTY DUMPTY 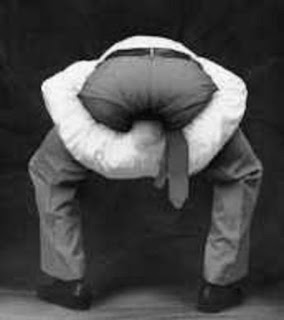 All too often magistrates are reported to the Judicial Conduct Investigations Office for what they have said either in court or our of court.  And all too often their perceived indiscretions conclude with their being removed from the magistracy.  Crown Court and District Judges (MC) rarely appear in the news for inappropriate remarks whether in or our of a court environment. Of course there is a simple reason for that apparent lack of judicial chastisement; such individuals are skilled in avoiding controversial remarks which might lead them to explain themselves before the JCIO.  What then of HH Timothy Spencer QC and his comments a couple of weeks ago at the gypsy slavers trial at Nottingham Crown Court. To quote the judge`s remarks from the report, "Judge Spencer told the family: "You claimed that what went on at Drinsey was no different from what was going on at any travellers' camps around this country, that all travellers had workers operating under similar conditions."Sadly, I very much fear that you may be correct about that. But that does not make any of it right."

Presumably it is the second of his sentences reported that have prompted a complaint since the first merely quoted the defendants` words. To observe the possibility that the defendants` admitted actions might indeed be the case does not, IMHO, justify the mean spirited complaint and referral by the National Alliance of Gypsy Traveller and Roma Women. They would surely have been wiser to issue a statement of fact refuting the judge`s comments if indeed they could be refuted. This recourse to complaining to authority about perceived offensive language is becoming endemic in a world truly smitten by the Humpty Dumpty virus of words meaning what the listener wants them to mean. The public spats over what is considered hostile to supposed transgender people is taking these forms of criticism to localities where reason has its head stuck up its arse.  Indeed reason itself is under threat and its adherents have fewer and fewer places to express themselves.