ACQUITTAL DOES NOT ALWAYS MEAN NOT GUILTY 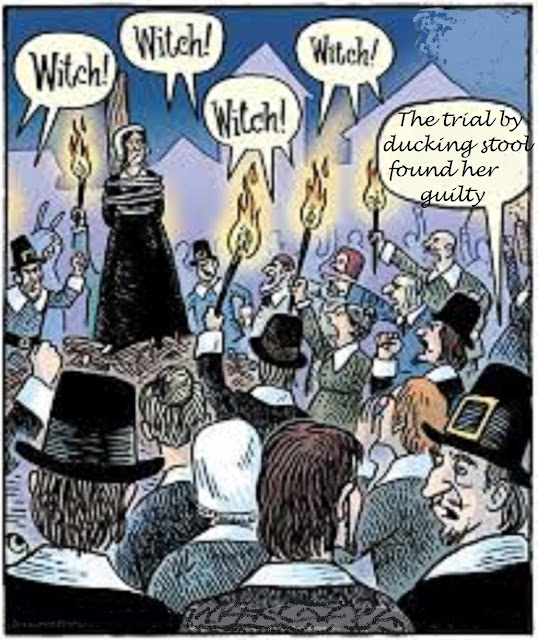 "Ms Saunders said: 'Just because there is an acquittal, that doesn't mean it was a false allegation."
The above is quoted from today`s MailonLine. Alison Saunders is the big chief of the CPS


2.4 Prosecutors must be fair, independent and objective. They must not let any personal views about the ethnic or national origin, gender, disability, age, religion or belief, political views, sexual orientation, or gender identity of the suspect, victim or any witness influence their decisions. Neither must prosecutors be affected by improper or undue pressure from any source. Prosecutors must always act in the interests of justice and not solely for the purpose of obtaining a conviction.
The above is copied from the General Principles of the Crown Prosecution Service

In law the state of being guilty means that either a person had pleaded guilty and that plea has been accepted by the Court, or there has been a trial, before jury or judge without jury, and the accused has been found guilty of the charges levelled against him or her.

A verdict of not guilty constitutes an acquittal. In other words, to find a defendant not guilty is to acquit. At trial, an acquittal occurs when the jury (or the judge if it's a judge trial) determines that the prosecution hasn't proved the defendant guilty beyond a reasonable doubt.

These are a few definitions; of course they are not exclusive but indicate the generally accepted meanings of the words and/or phrases used. The first lines of this post were in answer to a question by Today presenter John Humphrys on yesterday`s programme, a report of which is available here. Apparently many people didn`t like his line of questioning.  I wonder if these are the same bigots that have demanded that self confessed sexual predator Harvey Weinstein be relieved of his honourable CBE?  We as a nation have been here before; Edward I sought out Jews to kill especially in 13th c.York. Bloody Mary daughter of Henry VIII searched for protestants to burn.   Her sister was less enthusiastic in her predilections to find Catholics supposedly planning her assassination. Witches were burned at the stake even in the 18th century. In 1914 British citizens of German origin were humiliated or worse and in 1939/40 refugee Jews from German occupied Europe were held in camps as suspected spies. Today it seems the objects of such mass hysteria are those who offer even the hint of opposition to or questioning of such matters as gender identification,  self identifying so called victims of so called "hate" crime supposedly ethnically offended and the implied guilt of those found to be not guilty by the courts this last example being referred to by Alison Saunders in my opening quotation.

We are in the latter stages of a society where being denounced as a "something" is tantamount to guilt. Where the leader of Her Majesty`s Loyal Opposition is revered as if the leader of a cult but whose disciples might just propel him to 10 Downing Street, where an incompetent Prime Minister failed to achieve a simple modifying of rules of the EU and called a referendum to try and smooth his way ahead without a thought of failure, where his successor fell into office as the least objectionable of the misfits around her our country is steaming into turbulent waters with nobody to navigate.When the Director of Public Prosecutions joins the circus we are in bad times and with unsubstantiated accusations of guilt in the criminal justice system it is but a prelude to a situation where the Salem Witch trials of 1692/3 will seem but a mere mistrial to what we will witness in years to come.

INNOCENT UNTIL PROVED GUILTY? Posted on 03rd December 2020
Not Guilty Doesn't Mean What It Used To Posted on 14th April 2014
Attempted Rape Case To Be Reinvestigated After Acquittal Posted on 17th July 2014
A SIMPLE STORY Posted on 31st May 2014
Verdict as anticipated Posted on 07th March 2013
Former constable guilty of assault Posted on 30th August 2011
"THIS IS YOUR FINAL FINAL CHANCE" Posted on 15th July 2015
Teenager pleads guilty to rape of another male after breaking into his home ukcri.me/62448 Posted on 02nd June 2015
Hacking: Rebekah Brooks Pleads Not Guilty Posted on 05th June 2013
Journalist from The Sun found not guilty of conspiracy to commit misconduct in public office. Posted on 26th November 2014