JEREMIAH OF THE PEACE 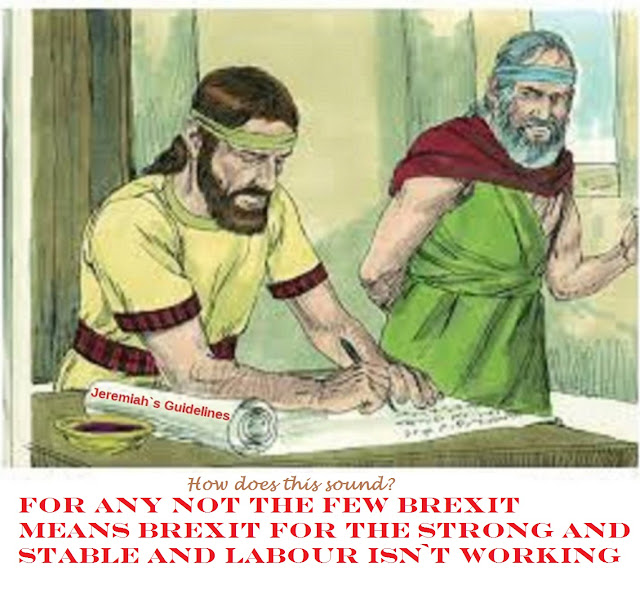 When Sentencing Guidelines were introduced more than a decade ago the idea was hailed as a step in the reduction of what might be termed post code sentencing. Attention was paid by the whizz kids in Petty France to the system in use in the American State of Michigan where a tick box system operates.  In England in essence a tick box procedure was overwritten with various categories of culpability and harm to arrive at what was considered a suitable punishment. These Guidelines have been updated at regular intervals to take into account governments` desire to minimise immediate custodial sentences. Along with burgeoning numbers of fixed penalties and police cautions it was hoped to control court appearances and prison numbers. The numbers of cautions became so overwhelming and lacking apparently connections to the original offences that eventually they were brought under some form of control and due process was followed to some degree.  However the heavy hand of austerity and the ever increasingly victim orientated attitude to justice  owing to a government concerned with a rise in popularism has brought about the paradoxical situation where prisons are virtually at maximum capacity. The attitude now of a discredited government desperately seeking solace with a sceptical public has led to a push me pull me attitude to sentencing in crown courts where the margins are wider than in the lower courts.

Recently two simple cases illustrate the results of the pressures on judges.  In this case an initial sentence of immediate custody was suspended on appeal. It seems from the report that this was justice for a middle class individual who had repeatedly lied in his efforts to evade justice. I remember a Liberal politician named Chris Huhne who in 2013 along with his ex wife was jailed for eight months for what began as a s.172 offence of having a false name attached to his driving offence.

The other matter concerned a drug addict with an awful record who was jailed for a year for multiple acquisitive offending to satisfy his habit. This a perfect example of continuing to use the court process when compulsory medical intervention is required.  This is what devalues democratic government. President Duerte in Philippines orders police to kill drug addicts on sight and is by many accounts held in high esteem by a poverty stricken populace.

There are no easy solutions to the predicament we are in as far as law and order is concerned.  And that is the problem. There are those who propose what do seem to be simple remedies not just for that situation but for our whole method of running this country.  I didn`t vote Leave to rid the country of immigrants. I voted to leave a union whose purpose is a united states of Europe with one currency, a unified armed forces, a common taxation system and eventually a national president and parliament with supreme power over nations. At a time of national emergency we have Chamberlains running the country and  Marxists in Opposition when we need Churchills and Atlees facing each other.  We have pygmies in office. Even today our so called prime minister doesn`t know whether to stick or twist on the peccadilloes of her MPs and ministers. Call me Jeremiah of the Peace.