JUSTICE OF WHICH TO BE PROUD 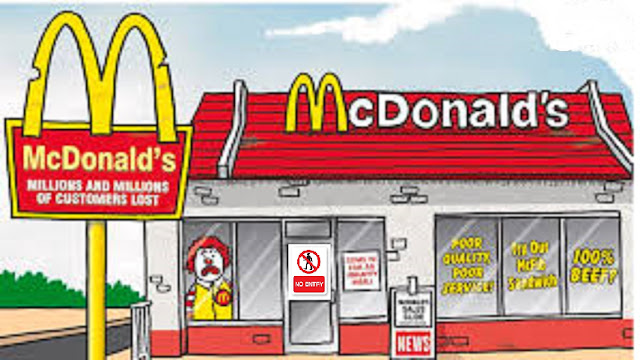 There is much to be said for the opinion that justice for all but the rich is no longer the certainty that it was a couple of generations ago. But then a little reported event happens along and all that can be said is that there is still a flickering flame within the system of which we should be proud.  "A Muslim suspected of involvement in "terrorism-related activity", who complained that Home Office movement constraints prevented him from visiting McDonald's and treating one of his children to a Happy Meal, has failed to persuade a High Court judge to relax restrictions." The report makes no mention of how his appeal was funded but I would hazard a guess that he was legally represented under legal aid.  I wonder where else he could have pursued his appeal on such grounds at state expense.  The brief report is available here.