WHEN A JUDGE SWEARS 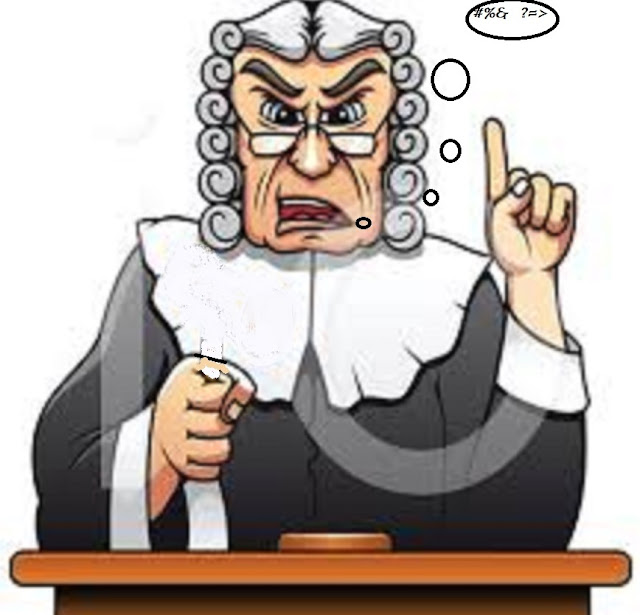 On 12th August 2016 I commented on the judge who threw verbal caution to the wind and swore back at an offender who had used his basic knowledge of olde English to vent his feelings at her.  Not surprisingly the matter reached the Judicial Conduct Investigations Office which yesterday cleared her of misconduct.  Truth be told I`m a little surprised but not disappointed. Like the rest of us judges are human and have fallibilities. What did enter my mind was the recollection of apparently heavy treatment dished out to Justices of the Peace for a lot less. I suppose some are still more equal than others.