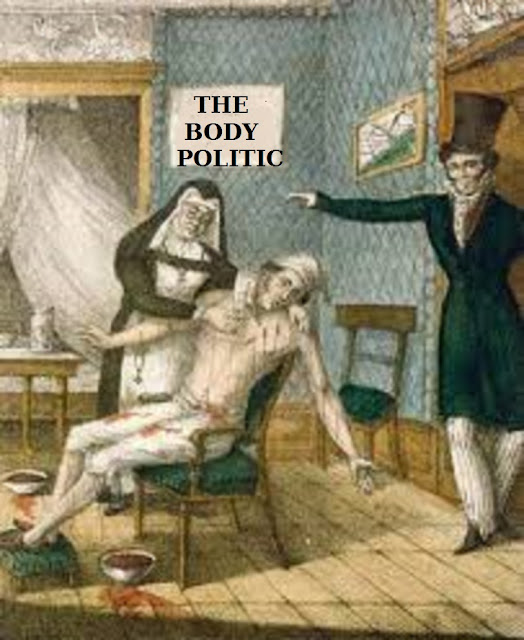 Sentencing Guidelines were introduced during my days on the bench.  Initially they appeared to codify in relatively simple terms a ladder in which any bench could logically come to a sentence ranging from a fine to custody and repeat the exercise on most occasions irrespective of post code or composition of any bench in England or Wales. My well trained colleagues on my own bench had been following similar procedures for years using straightforward common sense and structured reasoning.  The latest offspring of those first Guidelines has recently been published: The Equal Treatment Bench Book, 422 pages of dos and don`ts for the judiciary.  How on earth do the civil servants at the MOJ think that those for whom it has been deemed necessary will react to being schooled like primary age children.  This is the society we have become.  We cannot walk, talk, tweet, write, flirt, discuss, remark or observe without fear of breaching somebody`s psychological, physiological, sociological, anatomical, rational or irrational, real or imaginary mental or physical boundary.  No wonder students are being accused of being snowflakes unable to host debates with speakers who voice differing opinions from their own self satisfying smug ignorant and ill formed views of the world and how they want to see it. Our very own legislators of all parties have themselves to blame for this insidious poison seeping into the veins of the world politic.  Who has the will to apply the leeches and the necessary transfusion of common sense and reality to our national being?