ON THE OUTSIDE LOOKING IN 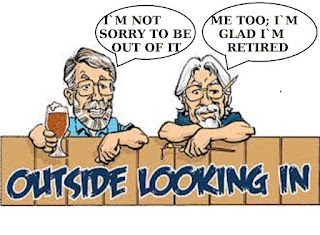