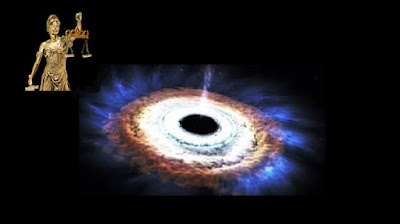 When a convicted offender cannot be sentenced without a pre sentence report from the probation service and the offence is so serious that s/he is warned that all options are open including custody the court must decide whether s/he can be remanded on bail until the date set for sentencing. In such a situation the court must do all it can to ensure the offender will return on that date.  In the case of a non British citizen surrender of a passport might be required. Indeed such an order might be applied to a British citizen whom, for whatever reasons, the bench considered to be a flight risk. An offender might be tagged or be required to report daily to a police station.  The court, in short, has wide powers to do its utmost so that justice will be done.  In the case of a serious sex offender to be sentenced at crown court to allow him to enjoy a pre booked holiday seems over generous.  To release him on non conditional bail is IMHO a disgraceful failing by a judge who seems to be living in a parallel universe.  For her sake I hope the offender appears when he is due. A report in MailOnLine is available here.